Hint: It's enough to circle the Earth THREE times. 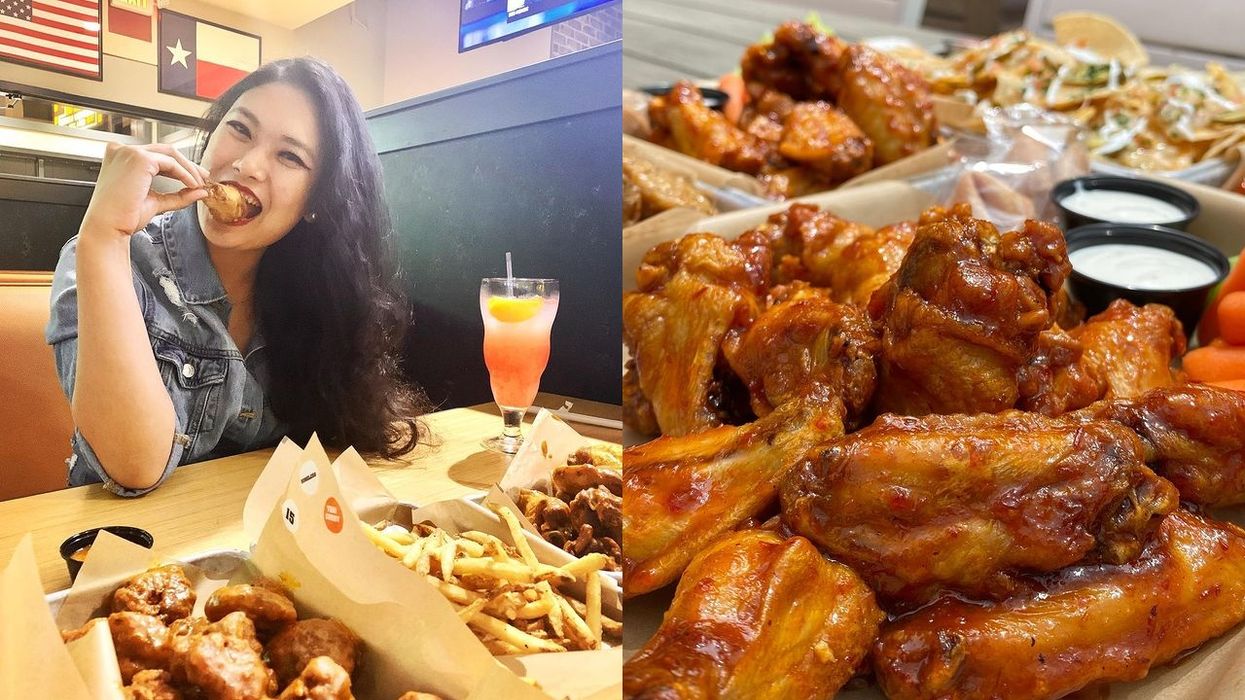 You will NOT believe the astronomical number of chicken wings that Americans will eat for Super Bowl LV.

According to the National Chicken Council (NCC), when the Tampa Bay Buccaneers face off against the Kansas City Chiefs on February 7, Americans will eat 1.42 BILLION chicken wings.

As long as people are sitting around watching TV and maybe drinking a beer, wings will remain in the game. Tom Super, NCC Spokesman

The NCC put that into perspective for us:

If 1.42 billion wings were laid end to end, the chain could circle the circumference of the Earth three times. Here's a nifty infographic for you:

Another stat: If a person could consume three wings per minute, it would take more than 900 years to eat 1.42 billion wings.

Plus, chicken wings are Americans' favorite Super Bowl food in every state. Except in Maine where it's... lobster.

The pandemic may have changed our lives in many ways, but it did not change America's love for chicken wings.

The NCC Wing Report actually said that the Super Bowl wing consumption figure is up 2% since last year — Can you say comfort food?

"If you think about it, restaurants like wing joints and pizza places were built around takeout and delivery," said NCC spokesman Tom Super, "So they didn't have to change their business model that much during the pandemic."

Eat and Drink United States of America
Discover Narcity
Get the latest and greatest stories every day in your inbox.