The countdown to the Academy Awards is on. 🍿 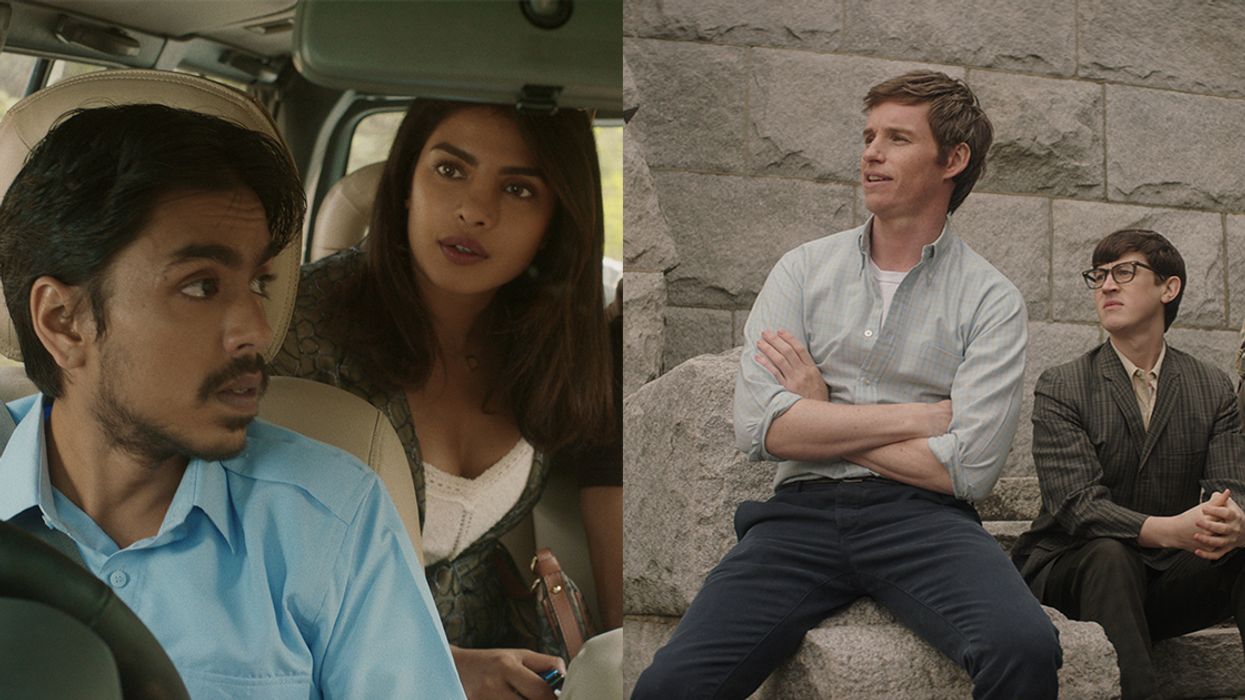 The 93rd Academy Awards ceremony is happening on Sunday, April 25, and the Oscar 2021 nominations are out.

If you haven't caught up on all the films, don't worry. Many of them you can binge on Netflix Canada.

One movie you'll want to check out is Mank, which leads with 10 nominations. But there is a diverse range of movies to stream, from hilarious comedies to unforgettable dramas.

Editor's Choice: 8 New Movies & Series To Stream In Canada That Are Top-Rated On Rotten Tomatoes

Why You Need To Watch It: The old Hollywood drama has 10 nominations, including Best Picture and Actor In A Leading Role.

Why You Need To Watch It: It is about the "Mother Of Blues" in 1927 Chicago. The film is nominated for five awards, including Actor And Actress In A Leading Role.

Why You Need To Watch It: George Clooney directed and acted in this space thriller, where he plays a scientist who needs to save the world from extinction. The movie is nominated in the Visual Effects category.

Why You Need To Watch It: The drama is nominated for Best Adapted Screenplay and is about Balram Halwai's epic journey from poverty to becoming a wealthy entrepreneur.

Pieces Of A Woman

Why You Need To Watch It: Vanessa Kirby could win an Oscar for her leading role in this intense and heartbreaking story.

Why You Need To Watch It: The movie is nominated for two categories and is about a Yale law student who heads back to his home in Ohio.

Why You Need To Watch It: The uplifting film is sure to put a smile on your face, and the song Husavik is nominated in the category Best Original Song.

The Trial Of The Chicago 7

Why You Need To Watch It: It is based on the Chicago Seven trial and nominated for six categories, including Best Picture.

Why You Need To Watch It: It is an Oscar contender for the Feature Documentary category and is about divers in South Africa.