Things say "keep out of reach of children" for a reason! 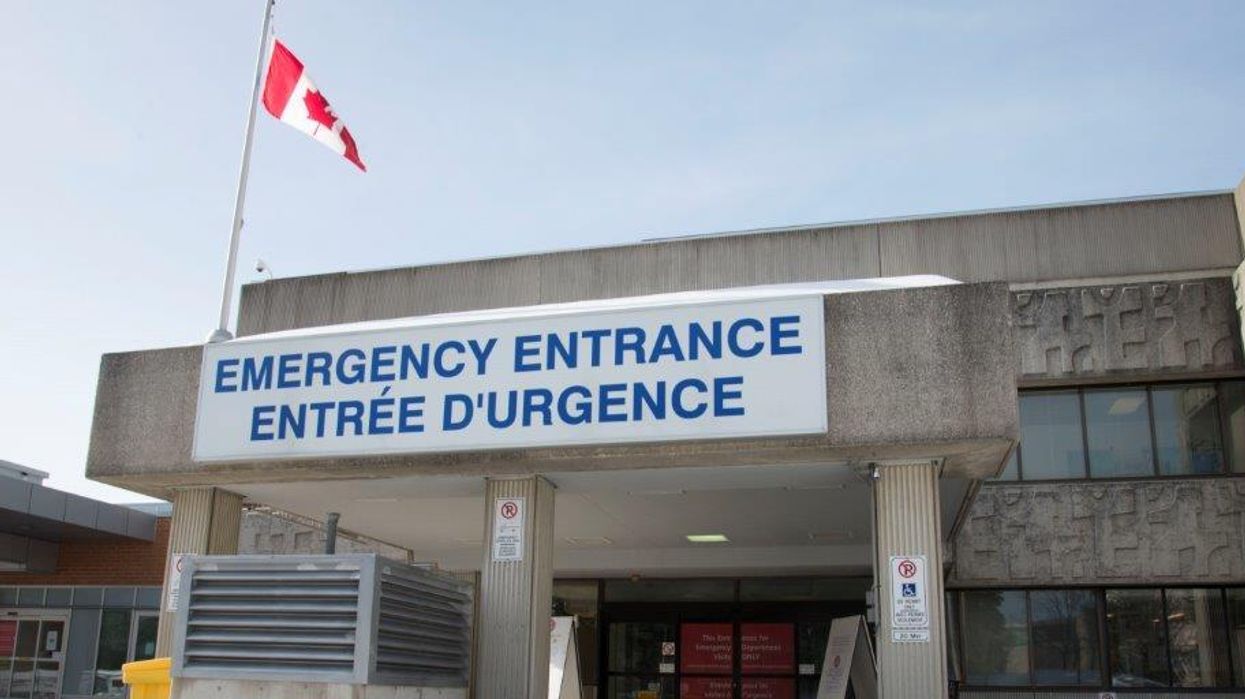 Canadians need to start locking up their weed candies. Following Canada's edibles legalization, there has been a distressing spike in children going to the ER after ingesting them. The government has released a report on the issue.

An August 13 release from Health Canada outlines the risks and potential harm that consuming pot edibles can have on children.

Editor's Choice: Canada Economy 2020 Ranking Beats The US For The First Time Ever

They say that there have been increased reports of kids consuming illegal products and having to be taken to the emergency room.

As per federal regulations, any package of edibles is only allowed to have a maximum of 10 milligrams of THC.

Health Canada notes that it is aware of cases involving edibles that were stored in the fridge or freezer in normal packaging, and were easily accessible by kids.

They advise people with children who have these types of cannabis products in their house to store them properly.

That includes keeping them out of reach of the kids, and also using tamper-proof packaging when possible.

These products should also be labelled since even adults might have a hard time telling the difference.

Statistics from the Children's Hospital of Eastern Ontario in Ottawa show an 85% increase in children being admitted to the ER after consuming edibles between May and July compared to last year, according to CTV News.

The stats also show that the number of children being admitted due to the ingestion of cannabis products over the same period of time tripled from 2019.

Children under the age of 13 made up a quarter of those visits.

CHEO emergency physician Dr. Melanie Bechard told CTV News that there are symptoms adults should look for if they think kids might have consumed any edibles.

"The classic presentation of what we see in young children who are exposed to cannabis is a decreased level of consciousness," she said.

"These children are very drowsy; they're very difficult to rouse, a very persistent sleep, which of course is very concerning for their parents and concerning for emergency physicians as well."

Dr. Bechard added that some children can experience seizures, even if they have no prior history of them.