These Cities In BC Are The Most Ridiculously Expensive For Renters

Hopefully you've got a trust fund! 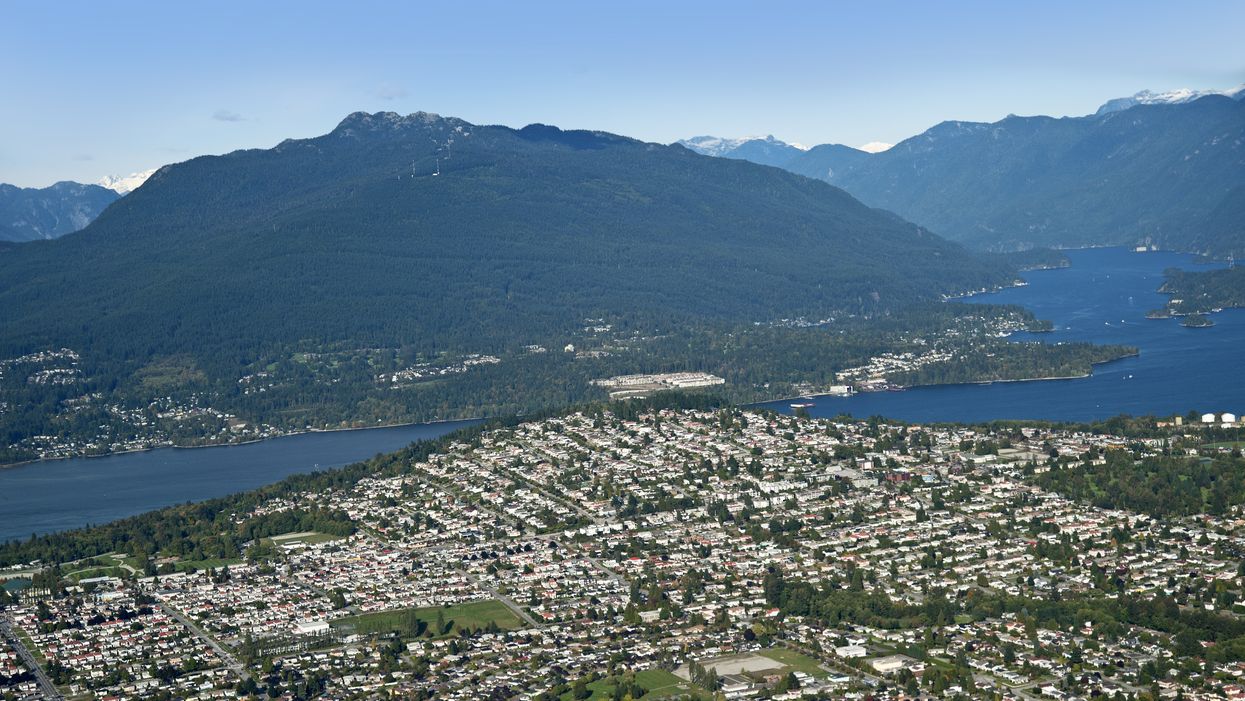 When it comes to renting costs in B.C., some cities are more expensive than others.

But, according to new data from PadMapper, four of the province's cities are actually among the most expensive in Canada for one-bedroom rental prices.

Editor's Choice: Canada's Most Expensive Cities For Renters Were Revealed & The Prices Are Painful

Naturally, Vancouver falls at the top of the list with the most expensive rent in Canada.

In third place is Burnaby with the median rent for a one-bedroom coming in at $1,680.

Finally, Kelowna is in sixth place at $1,450 per month for a one-bedroom.

It's important to note that rent has actually gone down in Vancouver and Victoria.

Meanwhile, it's gone up in Burnaby as people appear to be heading to Vancouver's surrounding cities.