There are also 10 cities that have been deemed the most affordable. 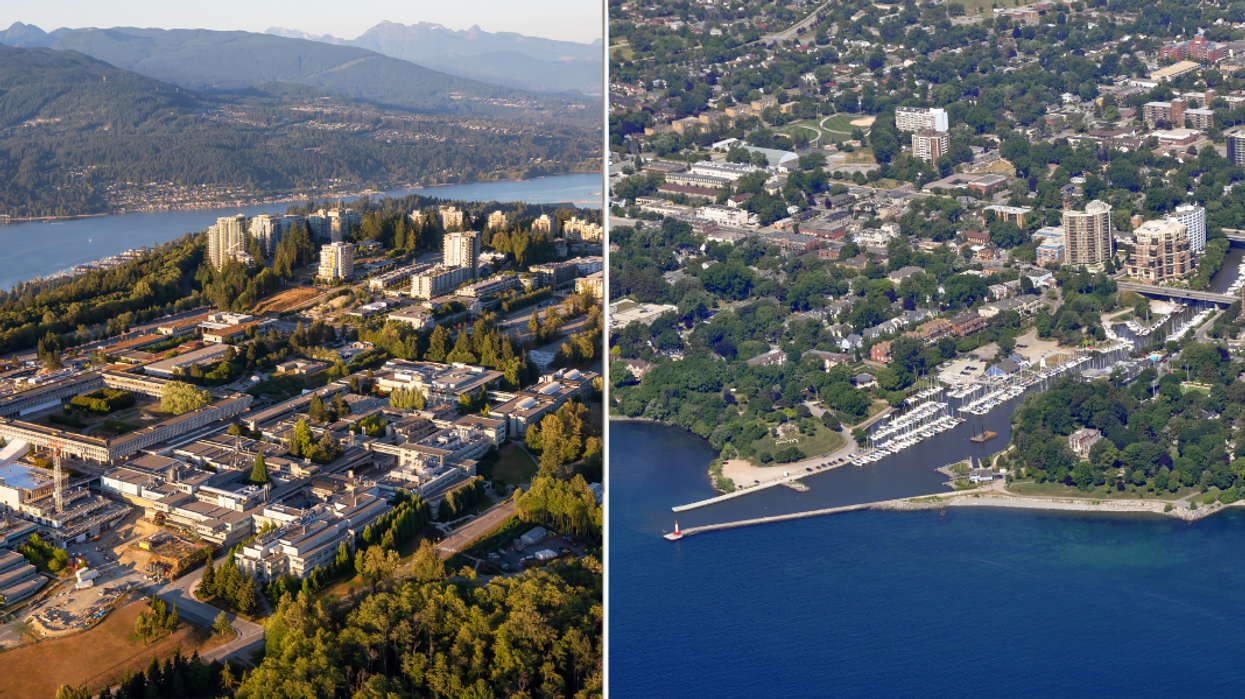 New data has revealed that there are 16 unaffordable Canadian cities, all of which are located in Ontario and B.C.

According to the data by Point2Homes, the number of unaffordable cities in Canada has jumped significantly over the past decade.

Editor's Choice: US Travel Rules Include A Ban On Everyone Who Has Recently Visited These Countries

Now, there are 16 unaffordable cities in Canada and sitting at the top of that list is Burnaby, B.C., where residents are currently spending 44.7% of their income on their mortgages.

According to the data, people in Oakville would need to make 52% more income to afford homeownership in the difficult market.

Meanwhile, people in Toronto would only need to make 11% more.

As for the most affordable markets in 2020, these 10 cities took the cake:

Real Estate Canada
Discover Narcity
Get the latest and greatest stories every day in your inbox.

During the announcement, Horgan mentioned "random audits" in the form of roadside stops to ensure people aren't leaving their heath regions.

New data show that Canada’s average daily confirmed COVID-19 cases (per million people) are greater than that of the United States for the first time since the beginning of the pandemic.

A graphic from Our World in Data, which uses global COVID-19 statistics from Johns Hopkins University, shows that on Friday, April 9, Canada averaged more cases per million people than the U.S.

Time for a change of scenery? 🏠
Anjelagr | Dreamstime

If you're sick of the view from your home office and ready for a change of scenery, these places were just ranked the best Ontario cities to work remotely.

BC Is Apparently Dealing With The Biggest P.1 Variant Outbreak Outside Of Brazil

Many provinces in Canada are dealing with rising COVID-19 case counts, but one variant outbreak in B.C. is growing at an especially rapid rate.

According to the Globe and Mail, the P.1 variant in B.C. is spreading so much that it's now the largest P.1 variant outbreak anywhere in the world outside of Brazil, where the variant was first detected.