He was fired for the incident following 21 years of employment. 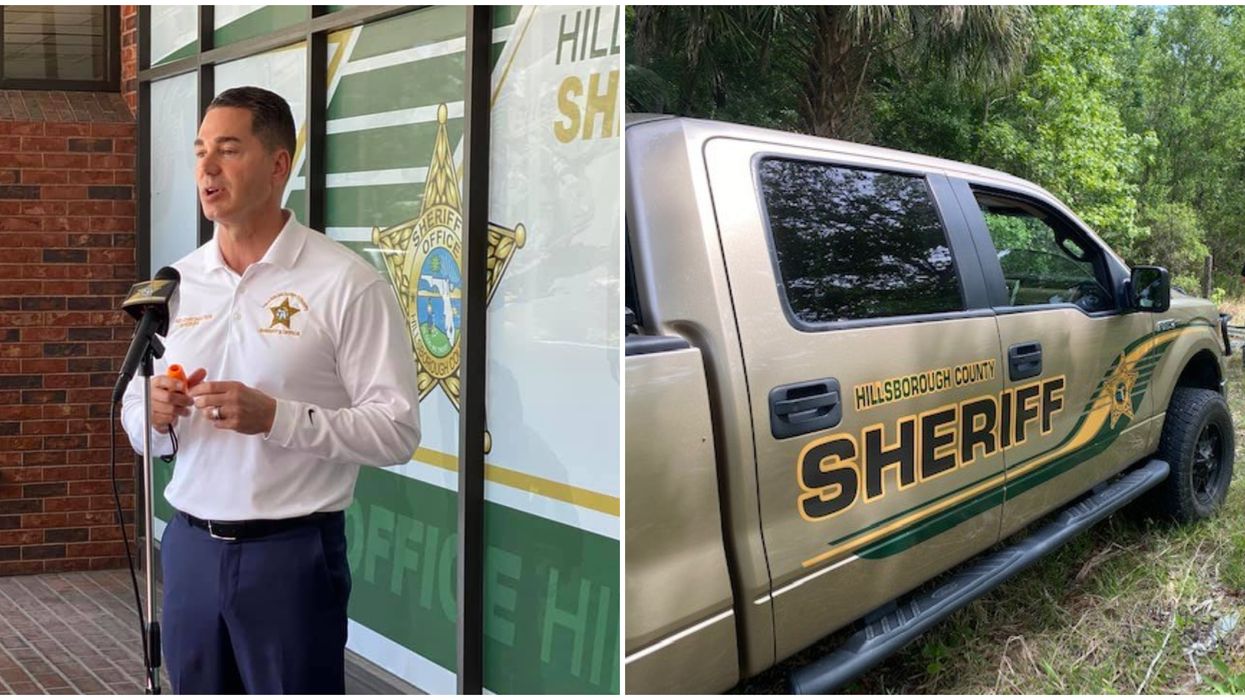 As of Friday, July 10, a Hillsborough County Police Sergeant has been fired after 21 years of service.

As announced in a press conference hosted by Sherriff Chad Chronister about a half-hour ago, Sergeant Janak Amin was arrested and charged with aggravated assault with a deadly weapon.

The charge comes in response to Sergeant Amin holding a gun inches from the head of an unarmed Black male suspect — who was on the ground in a prone position — and threatening to "splatter his brains all over the concrete" if he refused to identify himself.

The situation was defused by another deputy and on-site supervisor who were able to identify the suspect with prior knowledge and rapid ID technology.

According to Chronister, the suspect cannot be named due to being in custody, which is covered by the law. Limited details could be released while the investigation is ongoing. No video footage of the event is available, and Sergeant Amin refused to comment at the advice of his attorney.