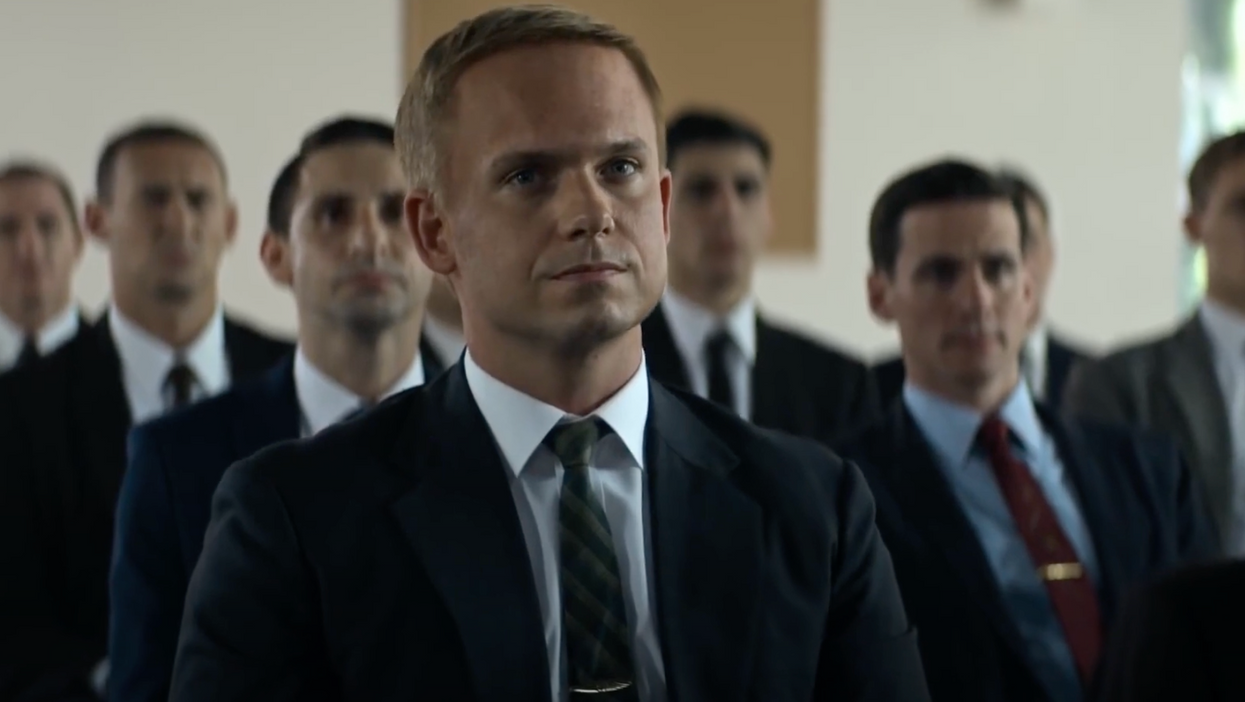 Ready for launch! A brand new drama miniseries is coming to the streamer so soon and you can look forward to seeing a familiar Canadian in the starring role. The Right Stuff on Disney+ tells the inspiring real-life story of the first astronauts in space and has so many famous faces on board.

The eight-episode series "tells the incredible story of America's first astronauts, the Mercury Seven, during the early days of the U.S. Space Program," per What's On Disney Plus.

Coming from National Geographic, the original drama is produced by Leonardo DiCaprio, with showrunner and executive producer, Mark Lafferty, and EP Jennifer Davisson.

According to IMDb, you'll see Toronto-born Patrick J. Adams take on the lead role of John Glenn. This is the 38-year-old's first on-screen role since leaving Suits in 2019.

Adams' character is "a revered test pilot and committed family man with unwavering principles", per Collider.

Collider claims that the series is based on a best-selling, non-fiction novel of the same name by Tom Wolfe.

During a recent panel at Comic-Con@Home, National Geographic shared a three-and-a-half minute-long clip from the upcoming series.

In the video, McDorman's character receives a notice too late that he has an upcoming NASA meeting and guns it to the building.

When he walks in as the conference is already underway, he makes eye contact with Adams' character, foreshadowing what seems to be a future bond between the two men.

They are part of the Mercury Seven, who "become instant celebrities, forged into heroes before they achieve a single heroic act," writes What's On Disney Plus.

"Newly-formed NASA has the monumental task of sending a man into space, and its engineers estimate they need decades to accomplish the feat. They are given two years."

Back in early May, Disney+ also released an official first look trailer at the drama miniseries.

The video shows a behind-the-scenes look at the men who strive to become the best and make history by launching into space.

The Right Stuff is coming to Disney+ in Fall 2020. While you eagerly await it's arrival, check out the upcoming shows and movies coming to the streamer this August.