This Hilarious Fake 'Donald J. Trump Library' Website Is Just A Little Too Well Made

Featuring a Twitter gallery and a room of tax evasion. 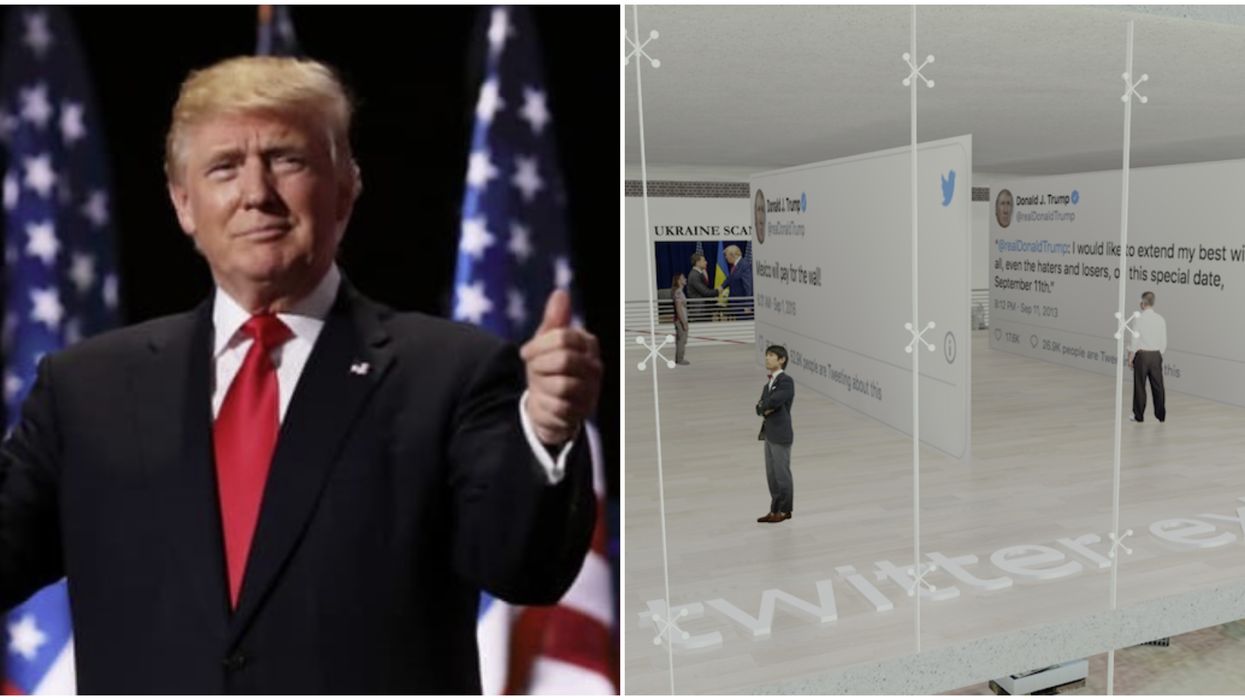 Donald Trump's presidency is coming to an end, meaning that he will soon be opening his own Presidential Library.

But somebody decided to jump the gun and design Trump's Library ahead of time, and the fake website looks a little too real.

Editor's Choice: 'Texit': The Lone Star State Could Actually Secede If This New Bill Goes Through

On the website, you'll find every exhibit that is offered and even fantastic pictures that have been made to help illustrate what this imaginary library would look like.

One of the creators of the website, Luke Thayer, even interviewed former White House Communications Director and not-so-official djtrumplibrary.com board member Anthony Scaramucci.

The Library even includes a COVID memorial, hotel, and an alt-right auditorium.

When you're done exploring the virtual exhibits you can stop by the official "Grift Shop," where you can purchase Trump merchandise including a "Spank the Stormy" ping pong ball, "MAGA Most Wanted" playing cards and a "20% less racist" ribbon.

The creator of the site set it up to help people reflect on Trump's presidency over the last four years.

"We are still grappling with what it means to have endured Donald J. Trump’s presidency while still repairing the historic carnage of this tumultuous period in American history," reads djtrumplibrary.com, "This Presidential Library is an attempt to provide the American and International communities a place to reflect on what the rise of White Nationalism has meant to our country and try to eradicate it from our political discourse."