Kyle Lowry Is Reportedly Staying With The Toronto Raptors 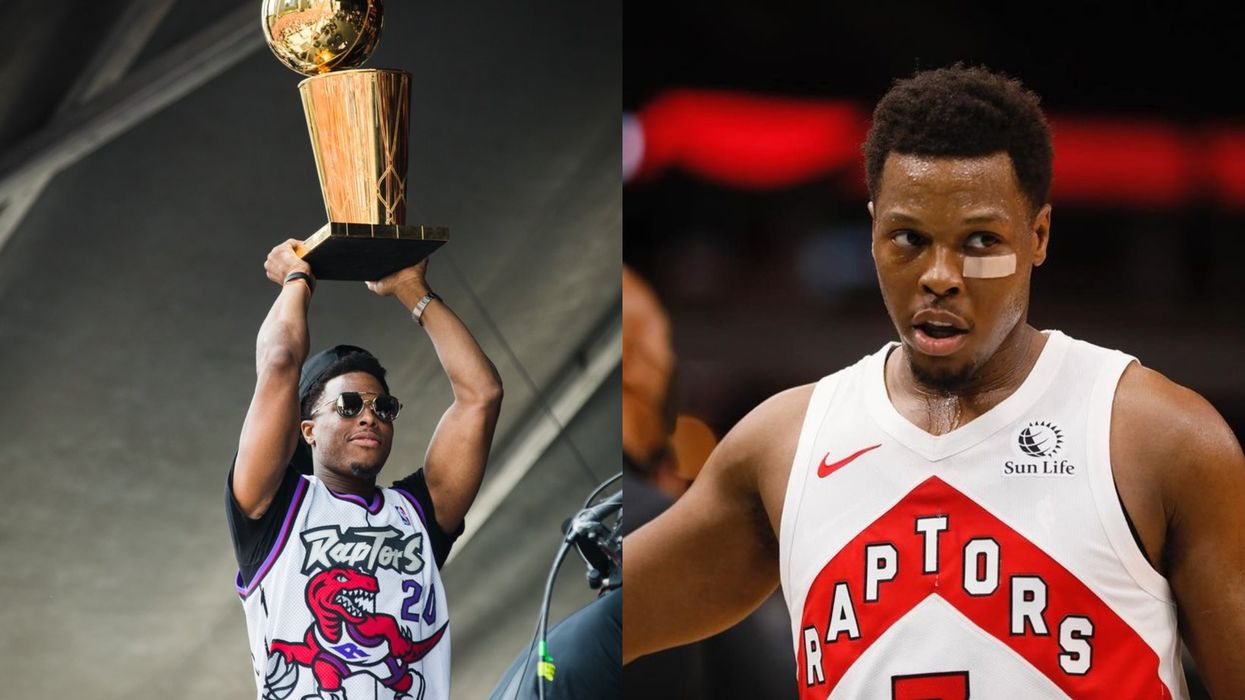 The end of the Kyle Lowry era for Toronto Raptors fans has been staved off for another few months at least.

Despite Matt Thomas and Norman Powell getting reportedly traded earlier on Thursday, Lowry will not be leaving the Toronto Raptors in a trade, according to ESPN's Adrian Wojnarowski.

Editor's Choice: Ford Says Allowing Outdoor Fitness & Haircuts In Grey Zones Is About To Be Decided

The Raptors were apparently trading players all day, reportedly moving Powell, Thomas, and Terence Davis to other teams, but the biggest player of all looks like he's sticking around.

Kyle Lowry was added to the Raptors roster in 2012 and subsequently became a true fan favourite and the leader of the team, pulling them through to the title in 2019 and assuming the mantle of "Greatest Raptor Of All Time" in the process.

His contract expires at the end of the 2020-2021 season, and now that the NBA trade deadline has expired it looks like he'll be a Raptor for at least another few months.

Who did the Raptors trade today?

The Raptors reportedly got Gary Trent Jr. and Rodney Hood in return for trading Norman Powell to the Portland Trailblazers, as well as future picks back for Davis and Thomas.

But even with all that movement — and despite lots of rumours — Kyle Lowry is reportedly sticking around in Toronto.

Despite reported interest from the Miami Heat, the Philadelphia 76ers, and the LA Clippers — and despite reportedly putting his house up for sale earlier this year — the G.R.O.A.T. isn't going anywhere.