They will be fining attendees and hosts. 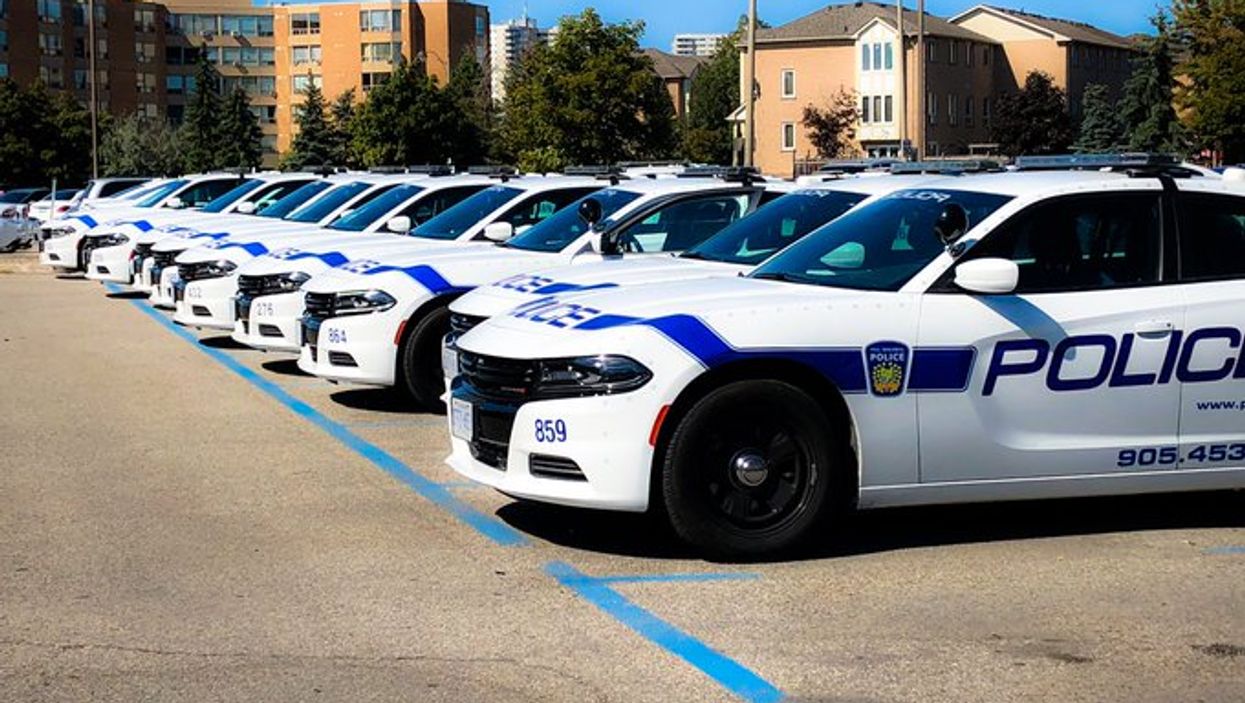 It looks like Peel Police are starting to crack down on house parties. Officers announced that there will now be a ticketing blitz in Brampton after several ragers were spotted last week. Mayor Patrick Brown and Peel Police have both confirmed that the blitz will be taking place this weekend.

In a phone call with Narcity, media relations officer Sarah Patten said that Peel Police "will be doing a blitz during this long weekend region-wide.”

Editor's Choice: Ontario Students & Teachers Will Wear Masks In Schools As Of September

Patrick Brown reiterated this in a July 28 radio interview on 88.9 FM.

"I know that the Peel Police and the Brampton Bylaw will be ready next weekend," said Brown.

He also said that not only would party hosts be getting $880 tickets, but party-goers would as well.

Brown said that a larger amount of officers would be out on the streets and they'll be ready to hand out hefty fines to anyone caught disobeying advice from public health.

"Additional officers, additional bylaw officers working, so if anyone tries to have a big party on the long weekend....we're gonna have the resources available to make sure that we give not just the property owner a ticket but the people attending the party tickets," Brown told 88.9 FM.

The mayor also expressed his distaste for the "hooligans" who have "complete disregard for the advice of public health."

"I have no problem with how big the fine is...these idiots deserve it."

In a press conference on July 29, Peel Police Deputy Chief Marc Andrews announced that their R.I.D.E. program would also be in effect as well as the force's anti-street racing team.

Authorities have been forced to crack down after parties in the area continue to get out of control.

Earlier this week, a shooting took place at an Airbnb party house in Brampton.

Three adults were located with gunshot wounds and a fourth person was also found with non-gunshot related injuries.


Peel Police revealed that the house had been used for large parties, which had received noise complaints on July 25 as well as July 26.