Close to 500 events have been cancelled in the GTA because of the pandemic. 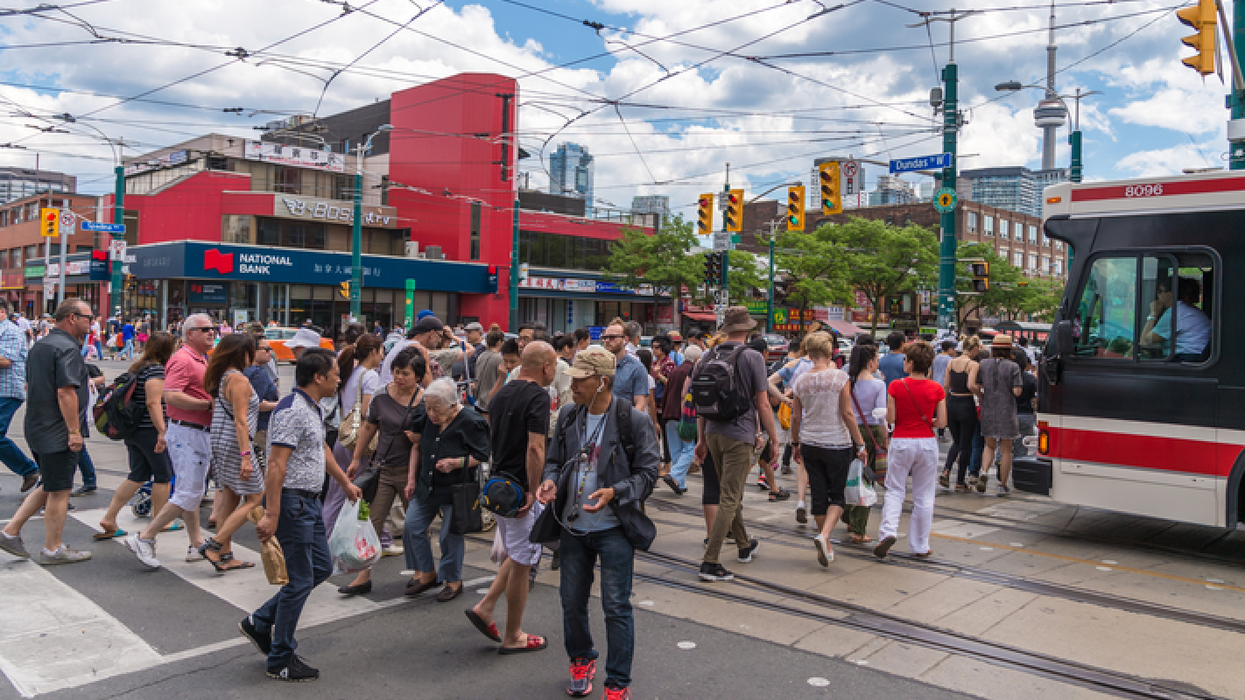 With everything that's occurred over the past 12 months, it's no surprise that Toronto's tourism industry has taken a big hit.

The pandemic put a halt on travel, resulting in over $14 billion in lost economic activity from visitor spending in the Greater Toronto Area, according to a new analysis by Destination Toronto.

Editor's Choice: The CRA Is Debunking So Many Tax 'Myths' & There Are Some Truly Wild Rumours

The sectors that have been hit the hardest are the retail industry, which lost $1.67 billion in economic activity, as well as the food and beverage industry with a loss of $1.3 billion.

Additionally, 463 events were cancelled this past year, which resulted in $833 million in losses in the event and meeting sector.

"Simply stated, 380,000 attendees didn't come to Toronto over the past year," said Scott Beck, President and CEO of Destination Toronto.

"Prior to the pandemic, Toronto had been riding a wave of momentum and experienced annual growth in visitor spending for over a decade."

However, Toronto Mayor John Tory said to Destination Toronto that he's optimistic that better days are on the horizon.

"I am absolutely confident that this sector will come back strong with more jobs than ever before," said Tory.

The mayor isn't the only one with this view. Economics expert Dr. Ian Lee told Narcity in January that the city will "snap back from the pandemic very quickly."

"I think there's going to be an explosion of entrepreneurship after the pandemic is over," he said.