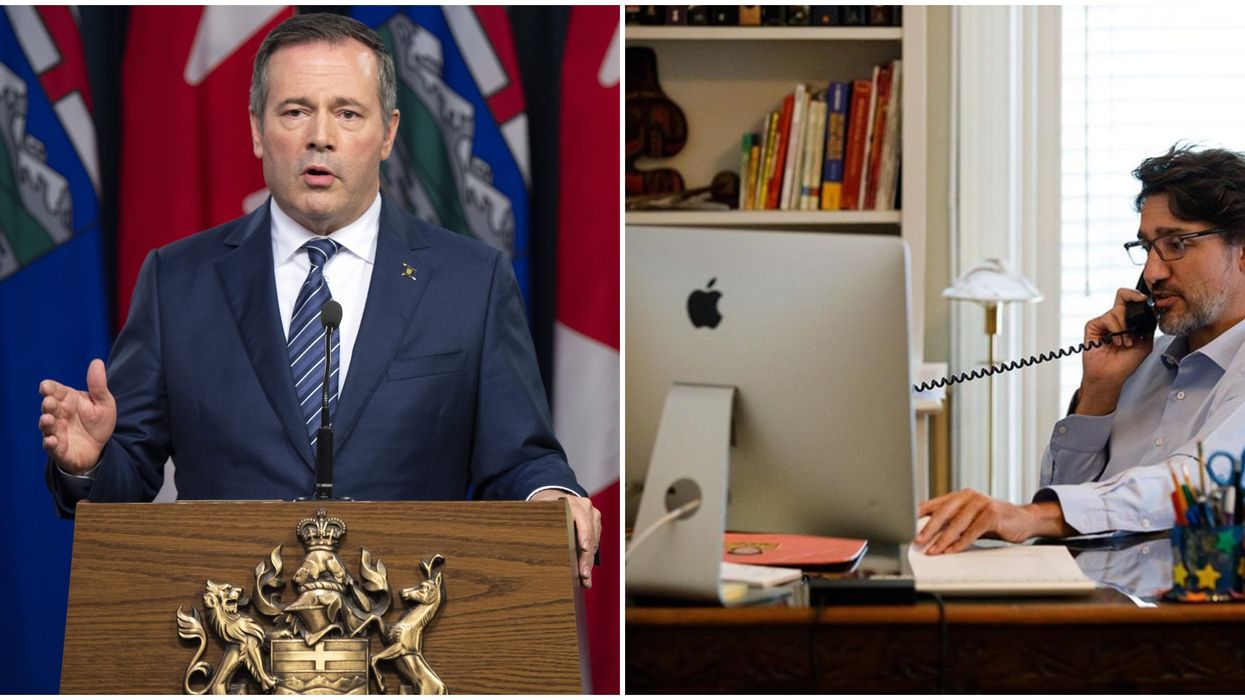 Alberta's Premier was not pleased with Trudeau's throne speech on Wednesday, September 23.

Jason Kenney issued a statement, saying "Alberta is disappointed," about Trudeau's remarks because they failed to address the province's energy crisis.

In a 6783 word Throne Speech, not one word recognized the crisis facing Canada’s largest industry – the energy sector that supports 800,000 jobs, directly and indirectly.

Kenney said he thinks Ottawa "doubled down," on policies that would hurt the economy, take away jobs, and threaten "national unity."

He said he intends to fight the carbon tax in the Supreme Court of Canada as well as the "No More Pipelines" Bill C-69 in the weeks ahead.