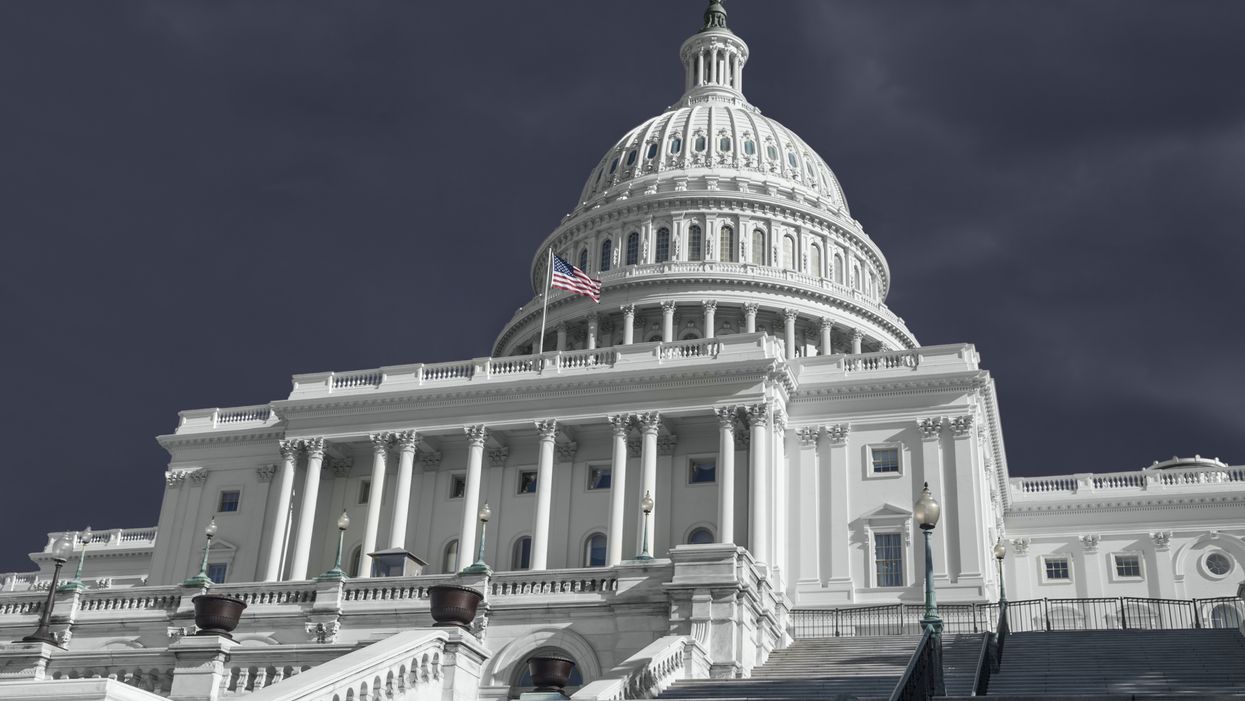 On Wednesday, January 6, violence broke out at the U.S. Capitol when Donald Trump supporters stormed the building.

The Guardian has reported that hundreds of Trump supporters entered the building waving flags and violently engaging with security personnel in what is being called an attempted coup.

Editor's Choice: Canada's Ban On Flights From The UK Is Already Over & This Is Why

We hope things will calm down, but we will keep watching carefully. Justin Trudeau

Canada's Prime Minister spoke with NEWS 1130 in a live interview, saying that he is "concerned" about what's taking place.

"American democratic institutions are strong and hopefully everything will return to normal shortly,” said Trudeau.

He continued to say that "we're going to continued to do what we need to do to make sure that Canadians are well served in our relationship with the United States, regardless of how things unfold."

According to CNN, a woman was shot in the chest during the protests and is now in critical condition.

The outbreak of violence reportedly involved hundreds of pro-Trump supporters, some of whom were armed.

Meanwhile, Trump tweeted, saying: "Please support our Capitol Police and Law Enforcement. They are truly on the side of our Country. Stay peaceful!"

Across the border, a pro-Trump rally also took place in Toronto today.

On Tuesday, June 22, Dr. Deena Hinshaw provided an Alberta COVID-19 update. During the announcement, she outlined the new mandates for wearing masks in Alberta that will be in place once Stage 3 of reopening kicks off on July 1.