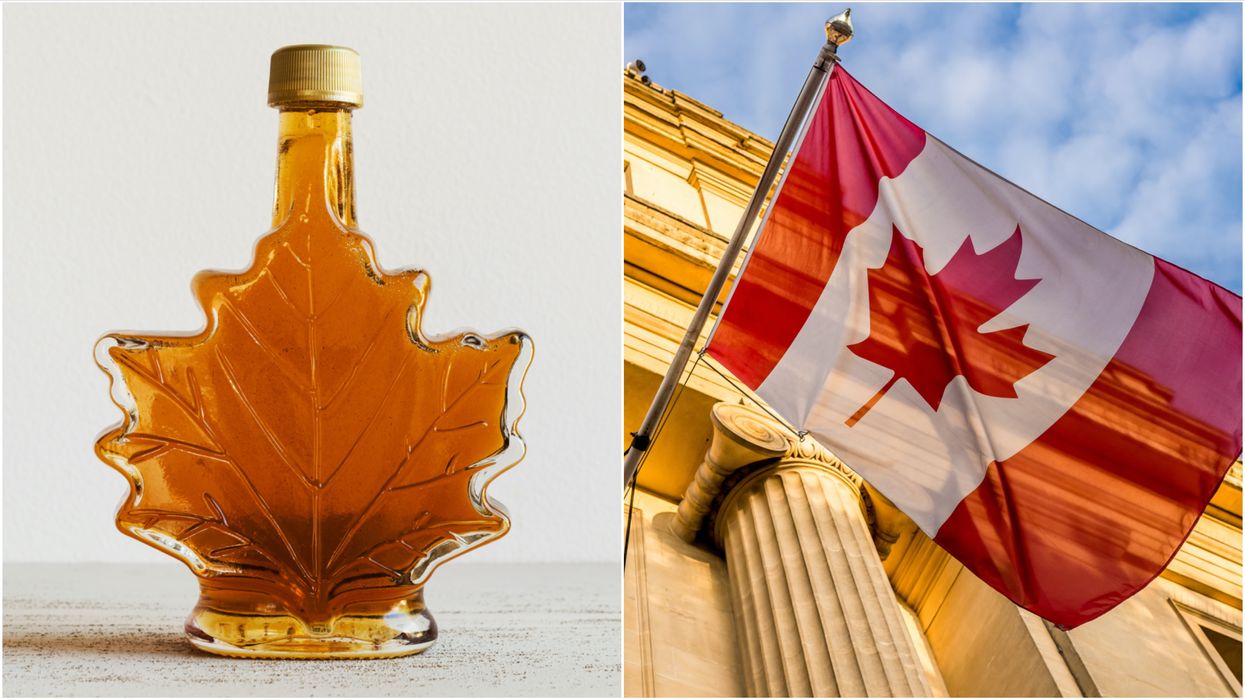 If you thought you knew how to stay out of trouble, you may need to think again. These totally weird Canadian laws have only been removed in the last few years — and you may have even broken them in the past!

Laws, rules and regulations are often being updated, edited and repealed, and things are no different in Canada.

However, sometimes it can take quite a long time for changes to be implemented.

In fact, you might be surprised to learn what was actually illegal in Canada until very recently.

If you’ve ever pretended to be a witch, challenged someone to a fight or dabbled in fake fortune-telling, you could have committed a punishable offence.

Editor's Choice: Elon Musk Is Being Called A 'Space Karen' After His Tweets About COVID-19 Testing

Challenging Someone To A Duel

While “duelling” doesn’t sound like a very millennial activity, it has only recently been archived from Canada’s Criminal Code.

According to the Government of Canada, both acts could lead to a two-year prison sentence. Yikes!

If you were thinking of throwing the Queen a surprise party — think again.

Until 2018, it was actually an indictable offence to alarm Her Majesty or “break the public peace.”

Something of this nature could have actually landed you with a 14-year jail sentence!

Just two years ago, Canadians could have ended up in big trouble if they pretended to practise “crafty science” or tell fortunes.

Canucks were also banned from pretending to have skills that enabled them to “find” things that were lost or stolen.

Canadians have apparently always been passionate about their maple syrup.

In fact, until recently there was a whole set of laws regarding fake maple products.

The Maple Products Regulations included rules like, “no person shall market a product in import, export, or interprovincial trade in such a manner that it is likely to be mistaken for a maple product.”

Pretending To Be A Witch

Put that wand down, right now!

Until 2018, it was actually a punishable offence to pretend to be a witch or wizard in Canada.

This included pretending to use “any kind of witchcraft, sorcery, enchantment or conjuration.”

Until recently, taxi drivers in Halifax had some interesting rules to follow for their appearance while working.

The Regional Municipality Bylaws for Taxis and Limousines stated that they must wear shoes and socks at all times and must never, ever wear a t-shirt.

However, these rules have since been updated.

Dragging A Dead Horse Down Yonge Street On A Sunday

Apparently, the GTA had some very specific rules when it came to transporting dead animals.

In a tweet back in 2014, York Regional Police explained that Torontonians were banned from dragging dead horses down Yonge Street on Sundays.

It’s not clear if you can still be charged with such a crime, but we’re hopefully unlikely to find out!