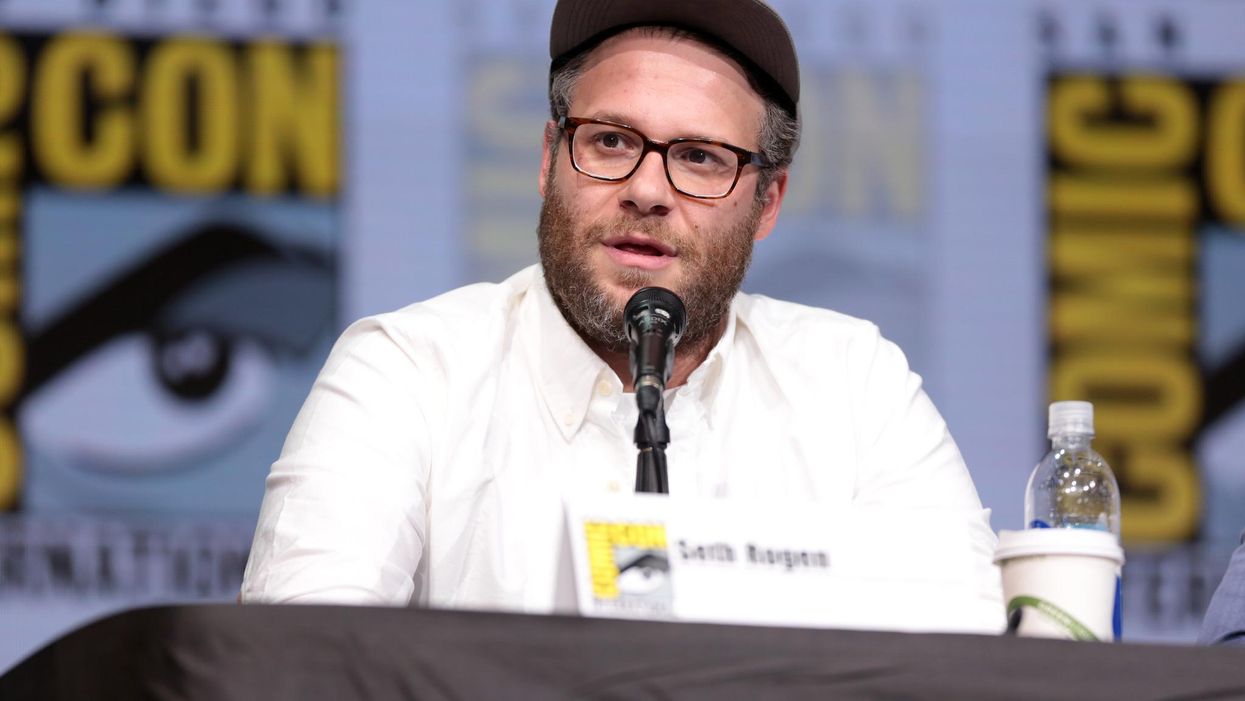 Editor's Choice: These Mushrooms Are Being Recalled In Canada Because Of Listeria Risk

Two women filed a lawsuit against Franco a year later. CP24 reports the lawsuit alleged Franco pushed his students past what was "acceptable to Hollywood film standards" during a master class for sex scenes that he taught at Studio 4.

A settlement was reached earlier this year in February but in a previous court filing Franco dismissed the allegations, and apparently called them "false and inflammatory, legally baseless and brought as a class action with the obvious goal of grabbing as much publicity as possible for attention-hungry Plaintiffs."

During his Sunday Times interview, Rogen said the allegations have affected his friendship with Franco and changed many aspects of their dynamic. When The Times commented on how painful the change to their relationship must feel, Rogen responded: "Yeah. But not as painful and difficult as it is for a lot of other people involved. I have no pity for myself in this situation."