The global competition is hosted by Bear Grylls! 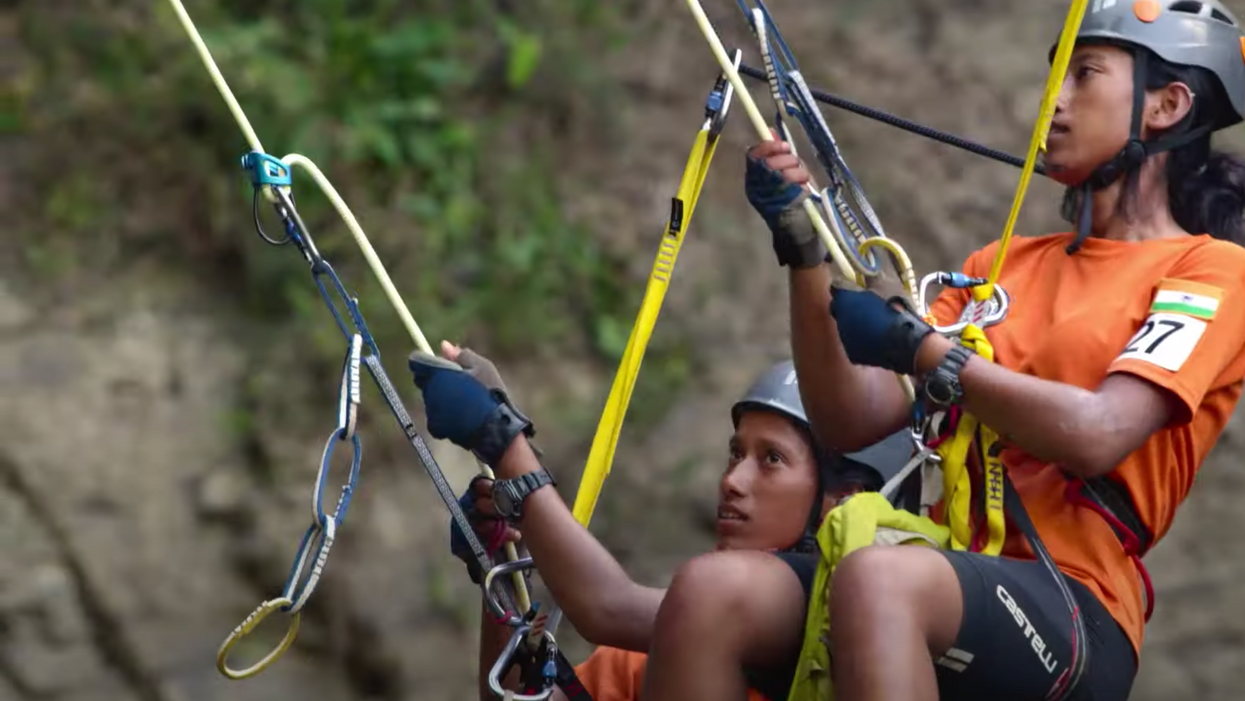 On your mark, get set, go! You'll be teeming with anticipation while watching this upcoming reality competition series. Set your reminders for Amazon Prime's World’s Toughest Race: Eco-Challenge Fiji because it looks like viewers are in for a heart-racing ride.

In the recently premiered trailer, host Bear Grylls explains that "66 teams from 30 different countries have descended on Fiji to compete in the World's Toughest Race."

The 10-episode series comes from the creator of Survivor and places contestants "in the most epic global adventure race ever attempted," per Amazon Prime.

"This 11-day expedition pushes competitors to their physical and emotional limits. For the veteran teams, the goal is to win – but for most, the dream is to finish and prove to themselves and the world, that they can prevail," the streamer writes.

The video sees Grylls explain that "This is not a normal adventure race: 671 kilometres of mountains, jungles, rivers, oceans, and it is brutal."

However, a devoted competitor says, "We can handle anything that comes cause we're in it together."

Another adds, "This is the closest we ever get to being superheroes."

Each contestant faces their own personal challenges and represents an underrepresented group of people as they conquer rugged terrain.

One woman claims she's a "tough chick" while another man shares that he was recently diagnosed with Alzheimer's disease.

"We wanted to prove that the girls in India are strong and they can achieve anything," another woman adds.

According to PEOPLE, the adventure series was filmed last fall and took participants on a 24/7 non-stop race.

"The series is a battle to the finish for 330 competitors made up of teams of five, including four racers and an assistant crew member," PEOPLE writes.

The 46-year-old British adventurer serves as host and executive producer on the show, per IMDb.