The BC Government specifically mentioned returning students on their website. 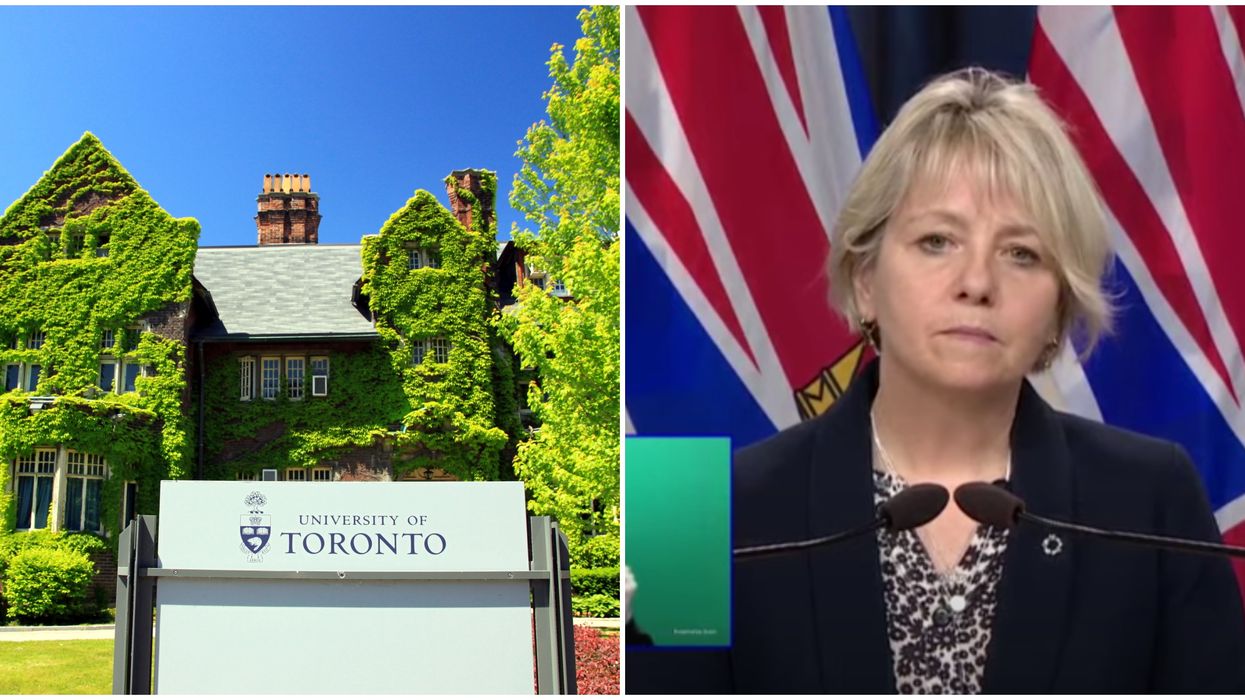 Dr. Bonnie Henry and the Government of B.C. announced that the province's restrictions will be extended over the Christmas period, but university students won't be overly affected by the extension.

In B.C.'s COVID-19 update yesterday, Henry told reporters that nearly all social gatherings were off-limits until January 8, 2021, but that university students could still come home.

"Welcoming your child home from university is okay," says the B.C. Government's website. "This is not a social gathering."

Welcoming your child home from university is okay. Government of BC

The B.C. Government first announced the social gathering restrictions on November 19 and pledged to re-assess them on December 7.

Having done that, Henry said the restrictions were to stay in place for at least another month.

While university students are allowed to travel home to their family's house in B.C., they are not allowed to interact with other households during their stay.

B.C. is currently under a travel advisory, and the provincial government recommends that non-essential travel be avoided.

That includes holidaying in or out of the province and visiting people outside of your bubble or household.