This could be the great Canadian debate of our generation. 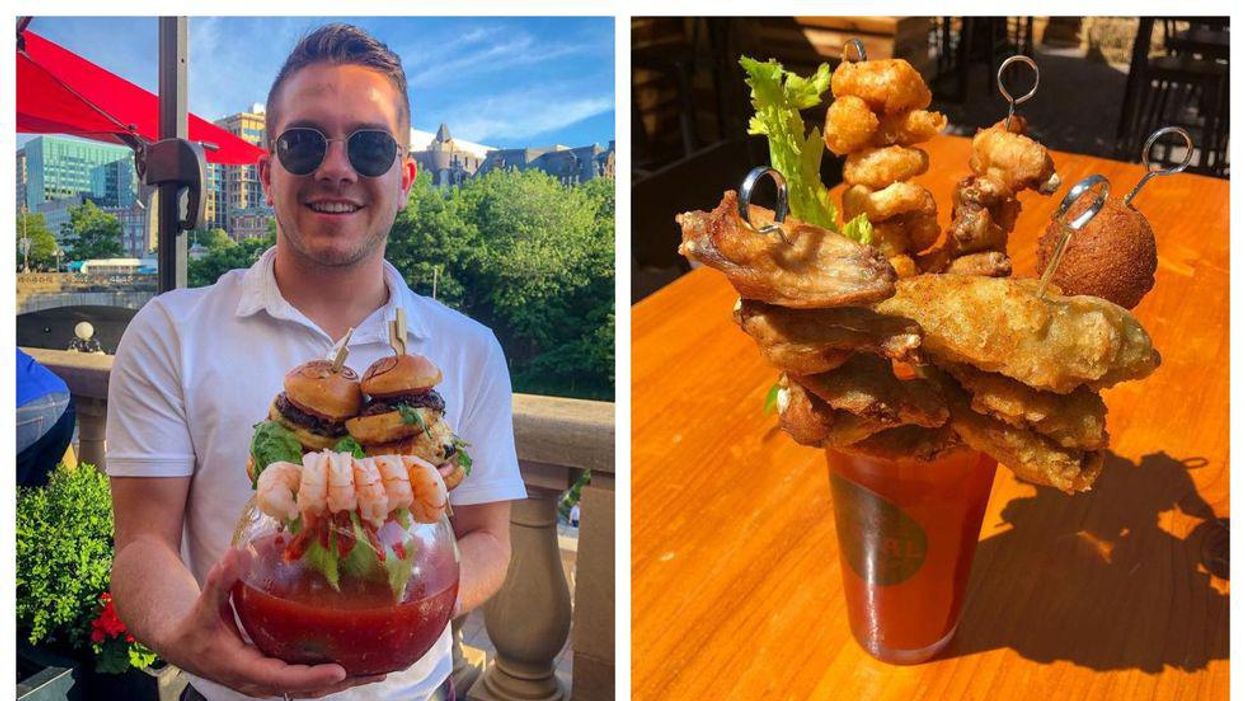 Everyone thinks that their local spot is the greatest and now there's an opportunity to prove it. Mott's Clamato is running a competition to find the best caesar in Canada and the winner gets $25,000.

Not only can you nominate your favourite spot, but you also get to vote on which bar or restaurant in the country deserves the title of "Best Caesar in Town" and the cash prize that comes with it.

Until June 17, Canadians can nominate their favourite local bars and restaurants that make killer caesars. If a spot gets at least five nominations, they'll move onto the semi-finals and then a panel of judges will select 10 finalists.

From July 8 to August 4, everyone will be able to watch videos of the finalists sharing their recipes and then choose which one is truly the best version of the classic Canadian drink.

The official winner will be publicly announced on August 30, ending the debate — at least for this year — about which caesar reigns supreme.