Canada's Best 5 Poutines Have Been Named & They're Anything But Traditional 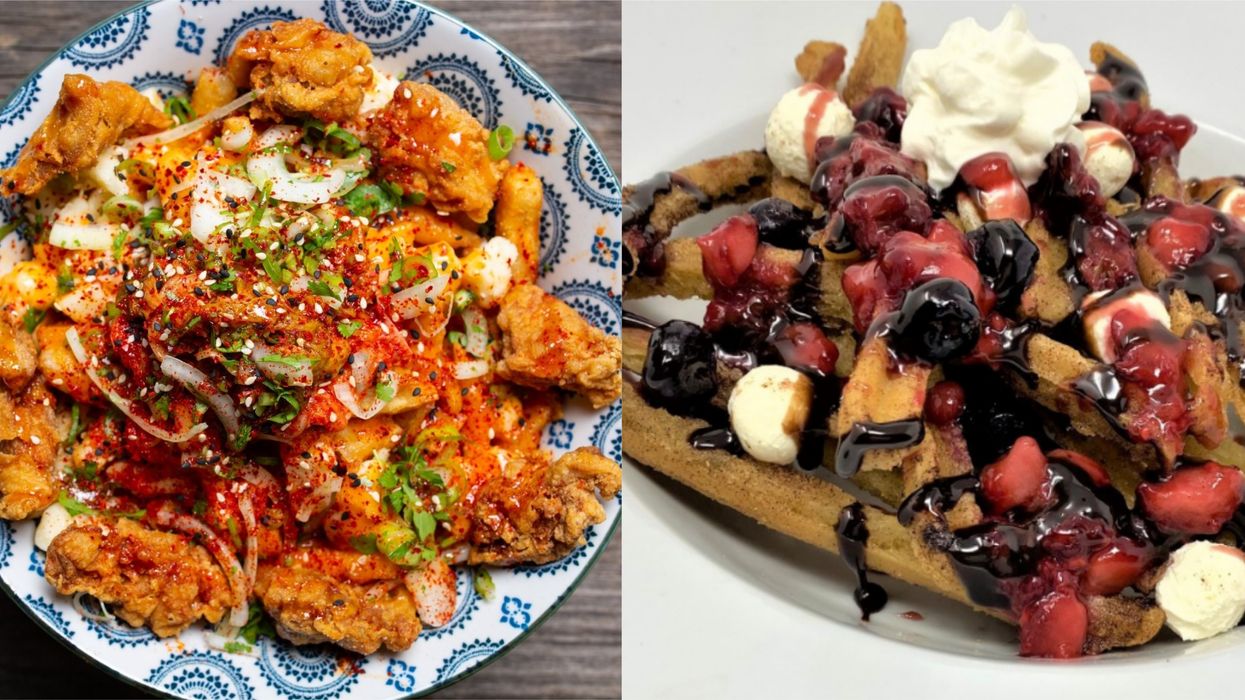 When it comes to what's considered the best poutine in Canada, five were given that honour as part of an annual week-long festival.

La Poutine Week has announced the restaurants that are national winners for 2021 and all of the champion dishes are so unique.