The intense scene unfolded at a local liquor store. 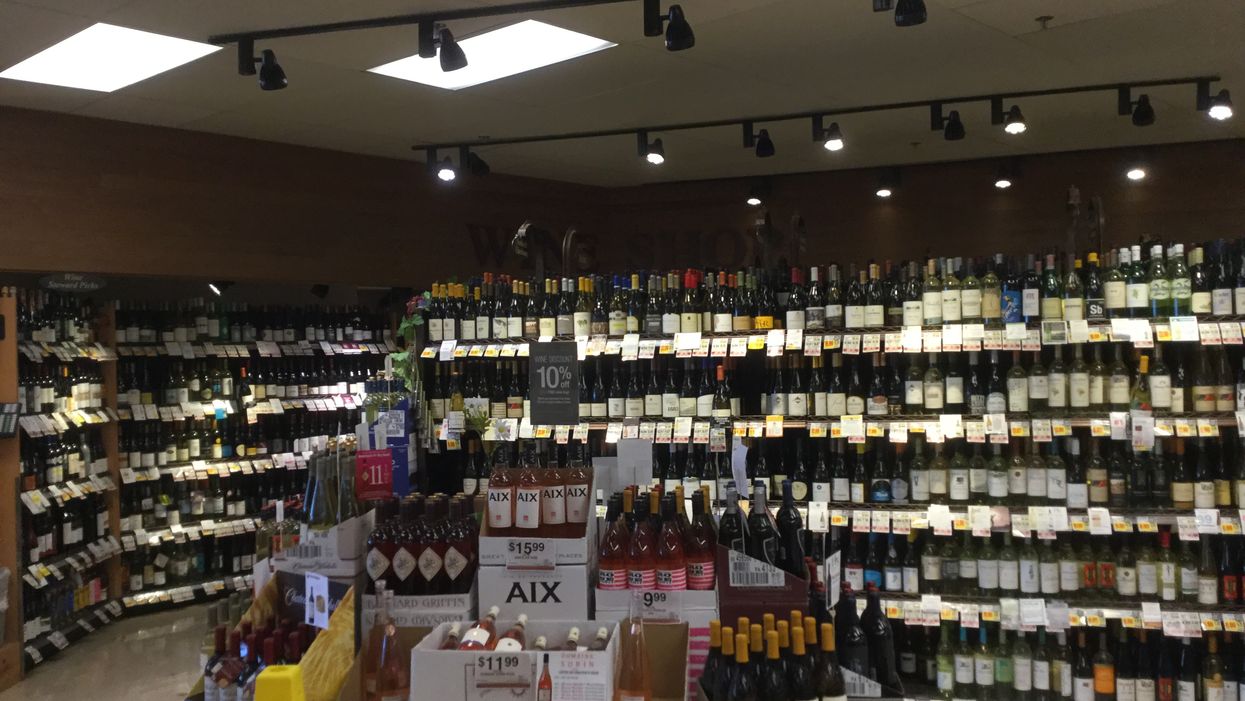 According to a Twitter post by Crack Macs, a local Calgary page on Saturday, September 19, a racist rant in a Calgary liquor store took place and it was caught on video.

From the video, it's unclear what prompted the racist rant. According to the post, the man was responding after being told to wear a mask indoors. He went on to spit endless racist insults, calling the clerk a "piece of s*** from another country who has no right here."

Video from a NE liquor store today. Warning: racist language. According to person who sent it, the woman recordin… https://t.co/jyjYmLtxAJ
— cm (@cm)1600563718.0

As seen in the video, the employee told him that she was born in Calgary. Afterwards, she told him to "get out of the store."

The sisters who run the store were interviewed by Post Media and told the outlet that the incident was not unusual or shocking, that it was "another occurrence that happens a lot."

Calgary Police told the Calgary Herald that their hate crimes division is looking into the incident. A local councillor named Jyoti Gondek visited the store on Sunday, September 20, and condemned the man's behaviour.

Via The Calgary Herald

The article's cover photo was used for illustrative purposes only.