It isn't Vancouver and Toronto, for once! 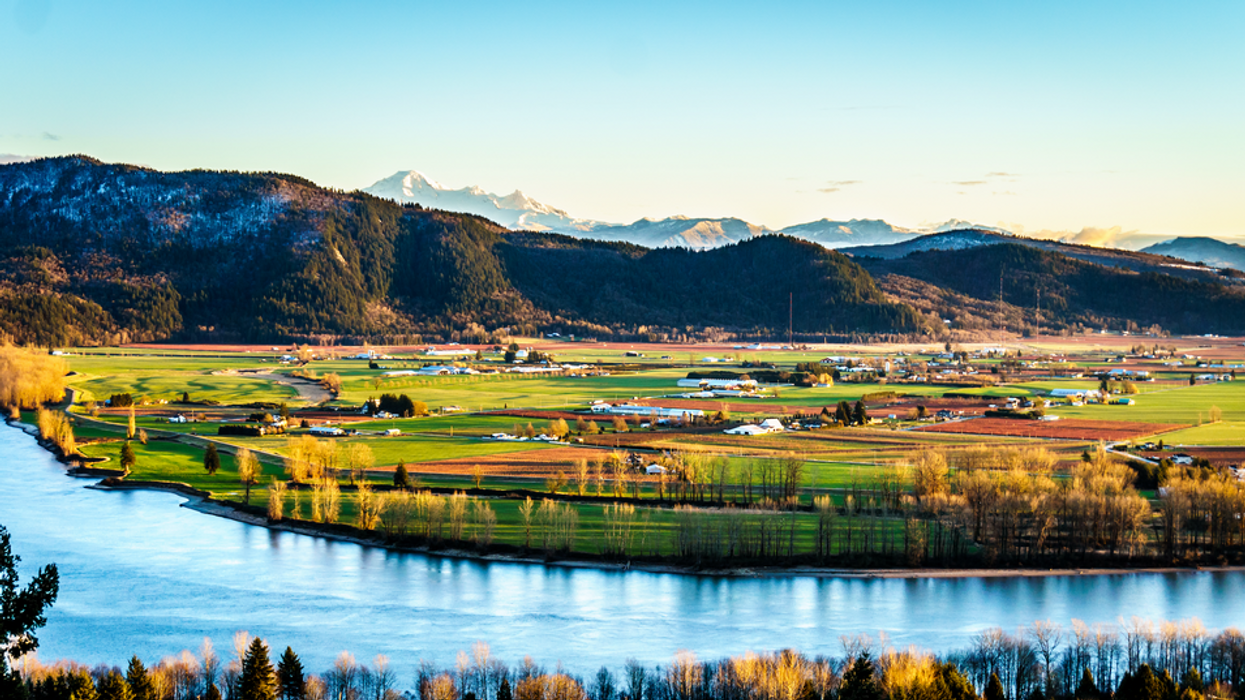 A new report published on May 17 shows that Canada's real estate prices are absolutely soaring, especially in the suburbs.

According to Better Dwelling, the country's prices for "typical" homes have reached a new "all-time high." The benchmark reached a price of $731,600 in April, which is an increase of $18,100 from the month before.

The largest monthly price increases weren't in Vancouver or Toronto, like some may expect, but they were in the "far suburbs" of those two metropolises. The biggest increase was in Ontario's Southern Georgian Bay, where prices jumped a whopping $43,100 to hit a benchmark price of $635,600.

As for annual price increases, the largest jumps were seen "in cities surrounding Greater Toronto."