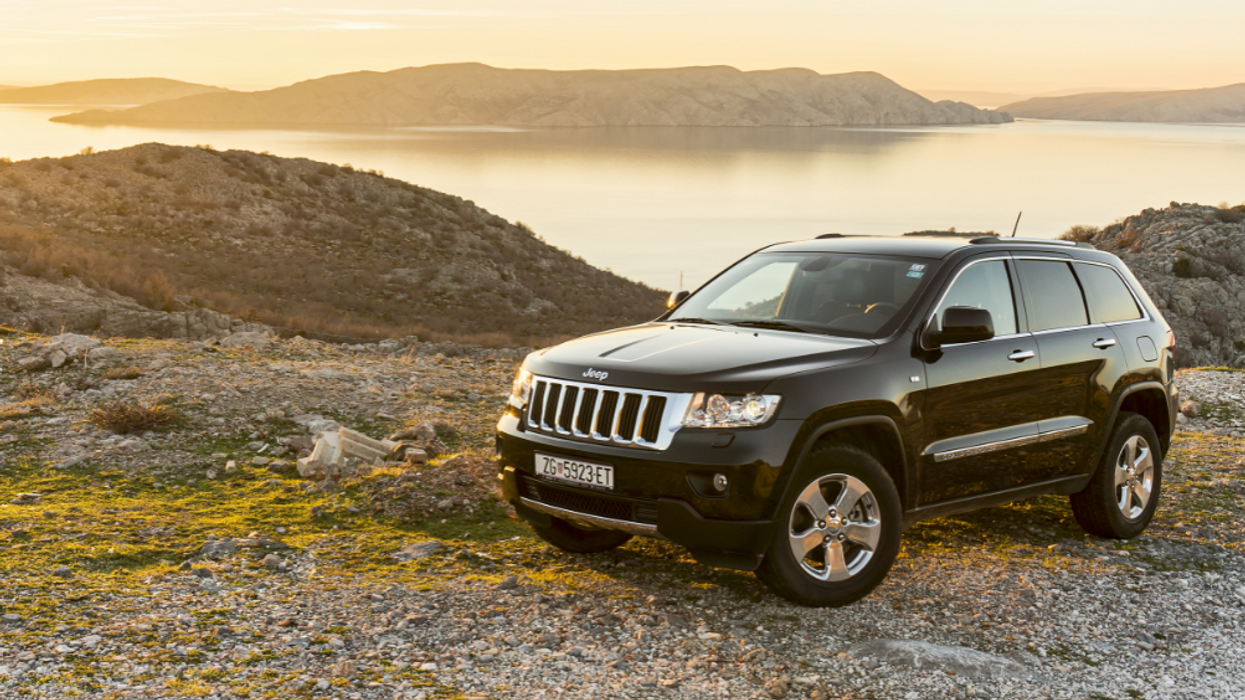 Jeep has been asked to rename the famed Cherokee car models by the principal chief of the Cherokee Nation.

Editor's Choice: 7 Major Brands That Are Shutting Down Locations Across The US In 2021

I’m sure this comes from a place that is well-intended, but it does not honor us by having our name plastered on the side of a car. Chief Chuck Hoskin, Jr.

Car And Driver Magazine reports Jeep has been building Cherokee care models for over 45 years now and has gone on record numerous times defending their use of the name.

Hoskin believes it is not the right way to honor the tribe's history.

"The best way to honor us is to learn about our sovereign government, our role in this country, our history, culture, and language and have meaningful dialogue with federally recognized tribes on cultural appropriateness," said Hoskin.

Kristin Starnes, a spokeswoman for Jeep’s parent company, Amsterdam-based Stellantis, released a statement saying the Cherokee name was chosen "and nurtured over the years to honor and celebrate Native American people for their nobility, prowess and pride."

Starnes did not say if the company was considering renaming the model.