She said she wouldn't cut in line, though. 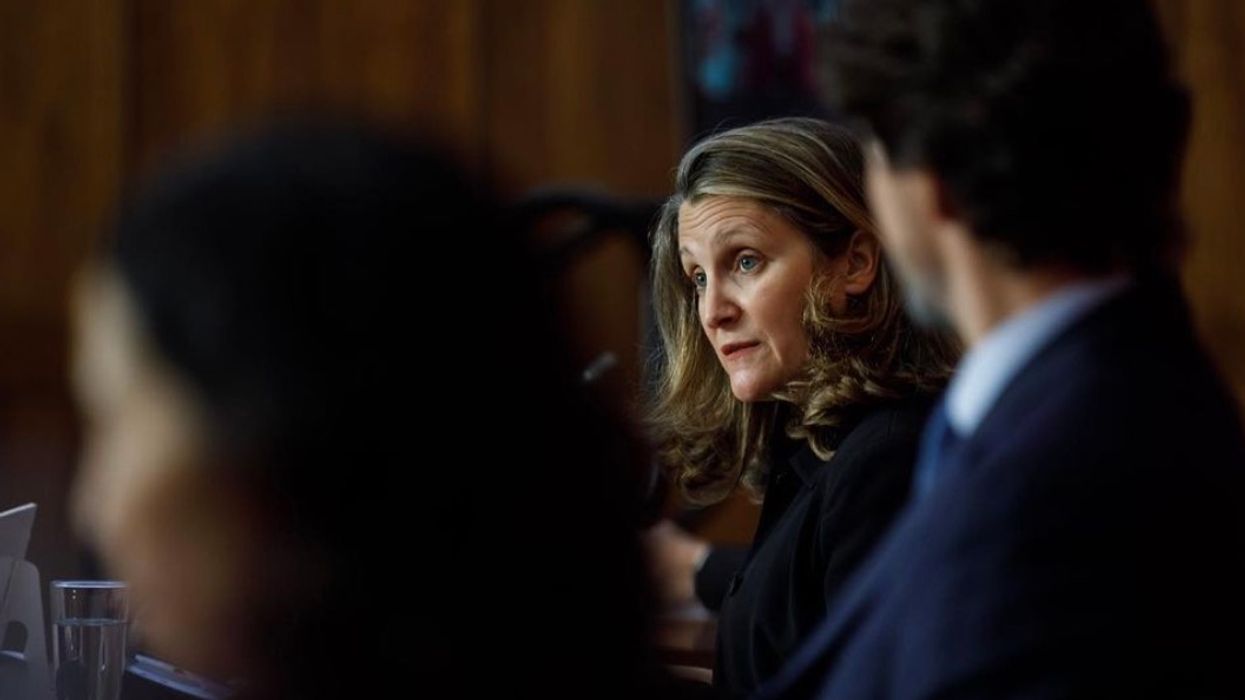 The distribution of a COVID-19 vaccine in Canada may be starting very soon, and more people getting it will yield better results.

However, in the face of potential skepticism, Chrystia Freeland said she would take the vaccine publicly.

In an interview with CTV's The Social, the deputy prime minister noted that she would do this if it helped to reassure people.

Editor's Choice: CERB Repayments: The CRA Just Explained What You Need To Do To Return The Benefit

I would of course be very, very happy to be vaccinated if it helped. Chrystia Freeland via CTV

She added, however, that the first doses of any vaccine would be reserved for vulnerable groups and essential healthcare workers.

Freeland said that she would "hate to be jumping the line to get in ahead of any of those highly deserving people."

The deputy prime minister is not the first government official to say that they would get the vaccine publicly.

Former U.S. presidents George W. Bush, Bill Clinton and Barack Obama all said they would do so, as reported by USA Today.

Prime Minister Justin Trudeau announced on December 7 that the country would be receiving doses of the Pfizer vaccine as early as next week.