And the minor responsible wasn't charged. 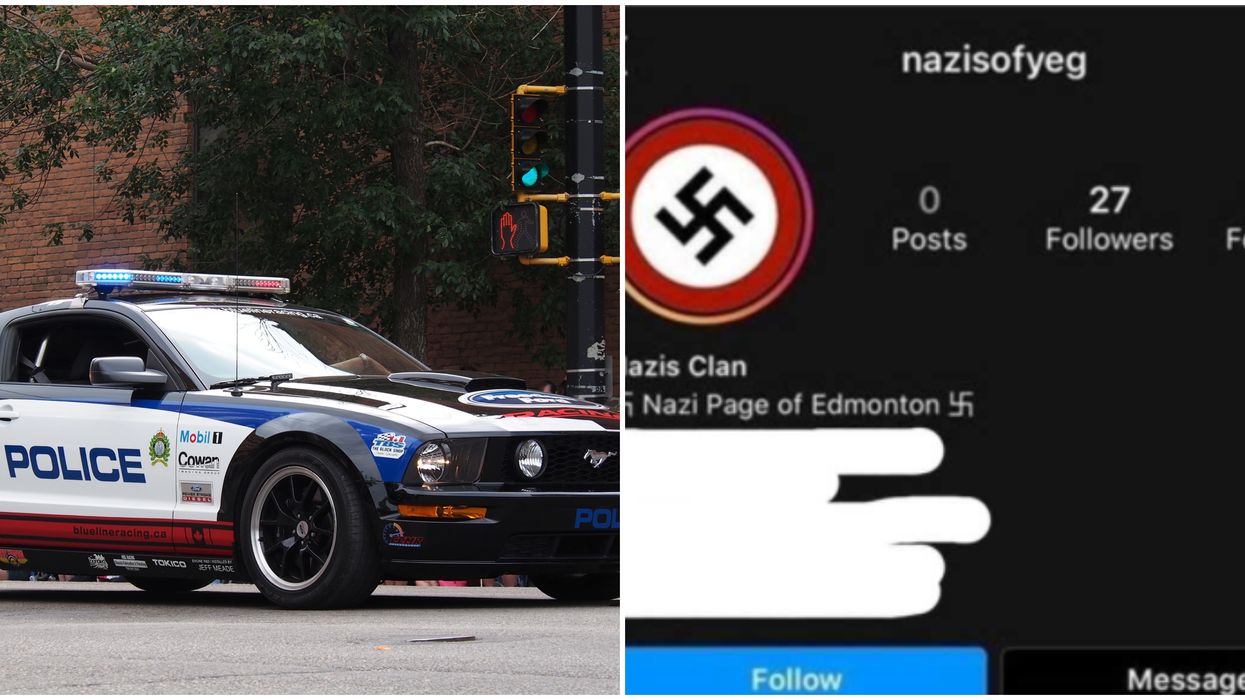 A hateful Instagram page based in Edmonton is no more. On Monday, August 10, police say announced that they have found the owner of Edmonton's 'Nazi Page'. The page was found responsible for targeting a local student and their family.

The police's findings led them to the owner of the account — a student themselves.

Editor's Choice: An Ontario Humane Society Is Fundraising For An Elderly Dog Found In A Plastic Bag

According to the press release posted by EPS, the police service's Hate Crimes and Violent Extremism unit came to know of this account called "nazisofyeg," on June 4, 2020.

The release also contained a screenshot of what the account looked like. "Nazi Page Of Edmonton" was written in the bio of the Instagram page, alongside two Swastika symbols.

Apparently, the "account began targeting a local student and their family, publicly posting their home address," said the release.

Though the owner quickly shut down the account, the family of the student began to experience "harassment" by locals who believed they were somehow responsible for the account.

An Edmonton Police officer was sent emails from a school about the possible identity of the account owner.

"After the account was brought to my attention, the school staff shared their concerns with me that this account may have been created by one of the students,” explained Constable Ellie Arias, who works as a School Resource Officer.

Then, she went door-to-door to speak with students and their families in order to get more information about the hateful Instagram page.

"Ultimately, information gathered by Const. Arias led to the identification of a suspect," mentioned the release.

Because Arias was a School Resource Officer, she knew many of the students involved in the investigation. Those students were reportedly able to pass on information to her because they "knew and trusted her."

Her findings led her to believe that "this case wasn’t about racism, but about bullying," according to the release.

The release stated that this investigation would have taken more than three months had it not been for Constable Arias's role.

The student who created the page wasn't charged; they were given a chance to "make amends."

Many hate-motivated crimes have taken place in Alberta in recent weeks and months.

From cars getting vandalized with Swastikas in Edmonton to members of the LGBTQ+ community getting attacked in public, it looks like Alberta police departments have had their hands full with these sort of incidents.