They all involved LGBTQ2S+ individuals. 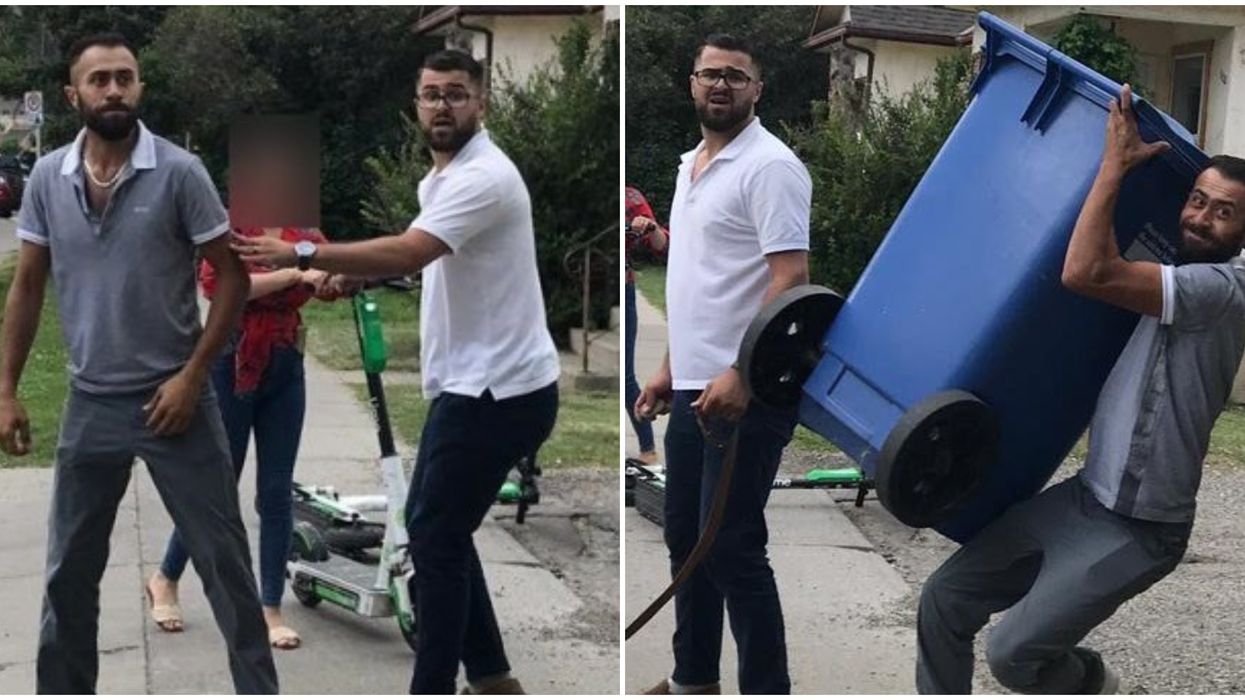 The long weekend was filled with fun and sun for many, but for some in Alberta, it was harrowing as potential hate crimes in Calgary are being investigated by police.

Calgary Police Service said in a statement on Tuesday, August 4 that they were aware of three separate incidents all that appeared to target the city's "gender and sexually diverse community."

On Friday, July 31, a man was allegedly attacked by a group of men who were calling him homophobic slurs.

The second incident took place at a Pride crosswalk in downtown Calgary where someone spat on a drag performer.

On Monday, August 3, police say that a same-sex couple was involved in an altercation with a group that approached them where rocks and a recycling bin were used as weapons.