Gen Z and millennials are not off the hook just yet. 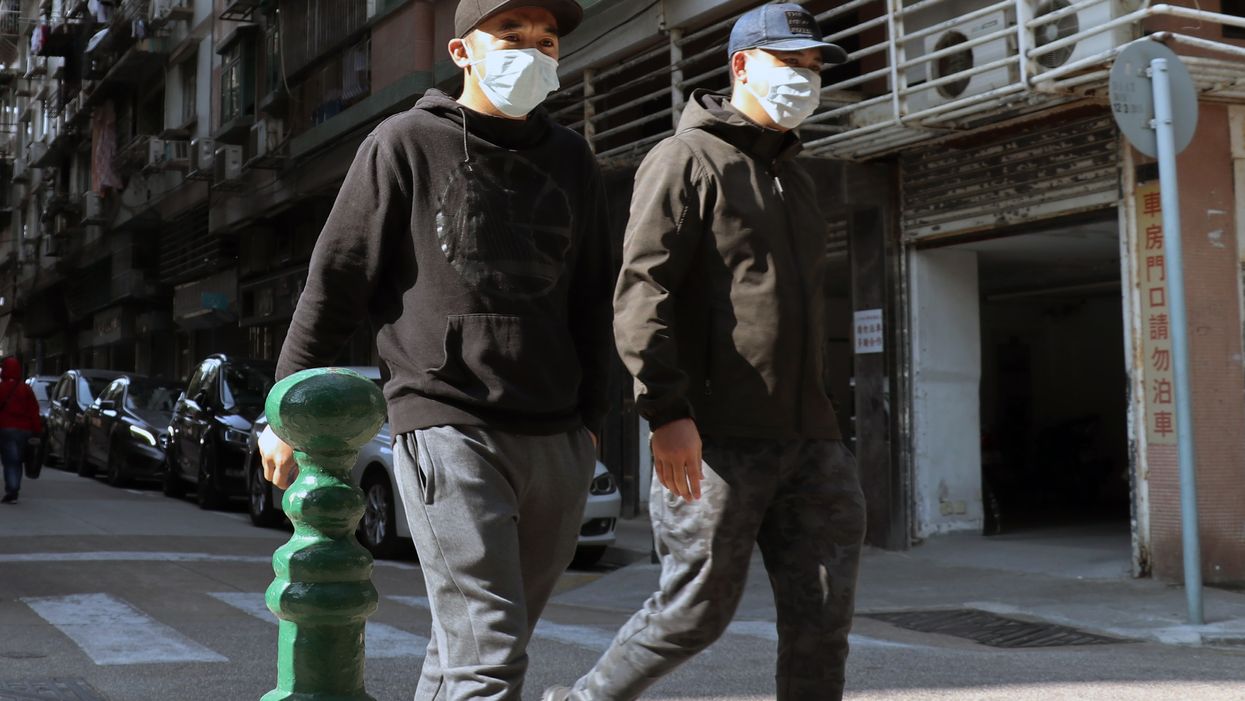 It's a start. Younger Canadians can breathe a sigh of relief knowing that less than half of the country's total cases are under the age of 40. That's according to the government of Canada's most recent epidemiology numbers.

This is welcome news following mounting concerns that Gen Z and millennials of the north were getting the virus at alarming rates and spreading it to the masses.

Editor's Choice: Canada's Top Doc Says We Aren't On The Slow Burn Anymore But Has A Plan To Get Us Back

Although this age group makes up the highest percentage of cases in the country in comparison to other brackets, when you add it all up, the reality is that less than half of the country's total COVID-19 cases are people younger than 40.

The math is simple, the age group of 40-80-year-old has had more cases than the 0-39-year-old range, meaning the current uptick with young people hasn't yet surpassed the presence of this disease among seniors that Canada experienced early on.

The older age group still holds 57.6% of cases in Canada while the younger age group holds only 42.4%.

Although good news for younger folks, health officials continue to stress that no single person, including the young and the restless, are invincible or immune to the novel coronavirus and should still consider the risks they carry for others.

This especially holds true as the virus could come back in full force with 5,000 daily cases by the middle to end of October if things don't improve.

Appointments are booking up fast.

The Windsor Regional Hospital in Ontario opened an additional COVID-19 assessment centre for children on August 31.

The clinics are in Vaughan, Richmond Hill, Markham, and more.
Elton Law | Dreamstime

The age requirement for vaccines in York Region has just been lowered for residents in five postal codes.

Ontario's AstraZeneca age limit has officially been lowered to 40 years and older, opening up eligibility for more residents to get a vaccine dose.

A release by Ford's government states that the province will begin administering AstraZeneca doses to the expanded age group as of Tuesday, April 20.