It got millions of views! 😅 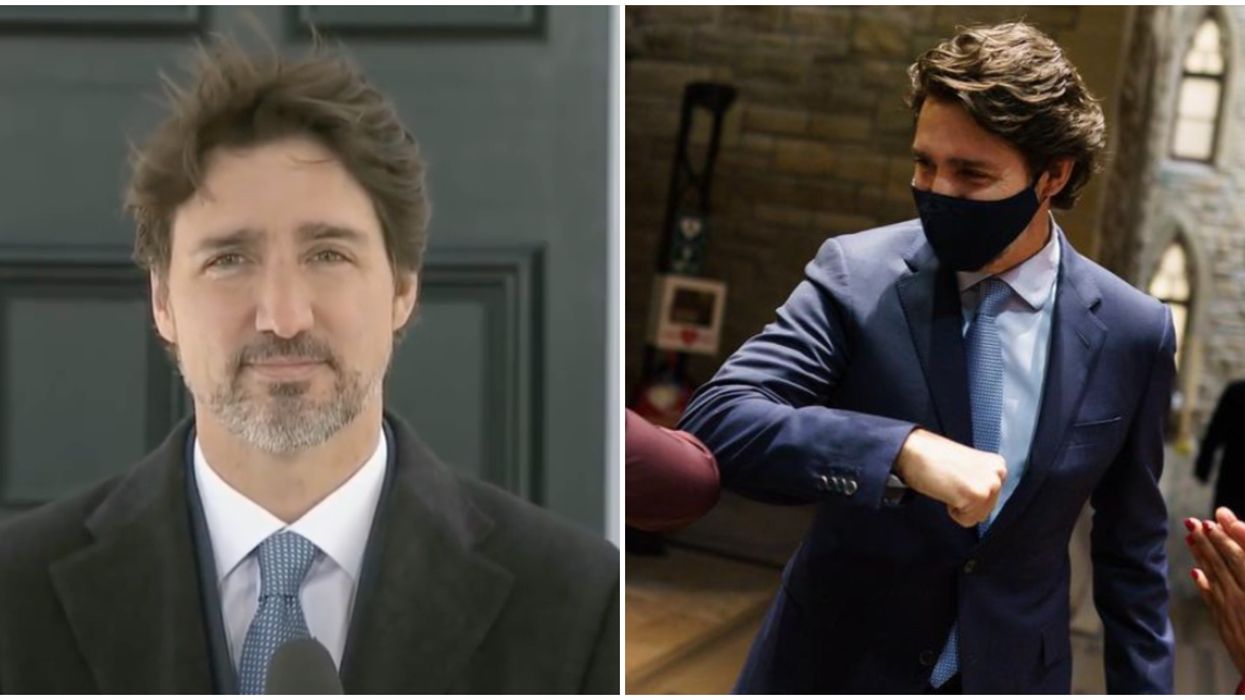 Is it too late for the prime minister to consider a career in the music business? Well, he may want to consider it!

The Justin Trudeau "Speaking Moistly" song apparently came out on top as one of Canada's top trending videos of the year.

The video that garnered well over 3 million views on YouTube was among the most popular videos in Canada during 2020, Proof Strategies Inc. told Narcity.

Editor's Choice: Elliot Page's Canadian Wife Shared A Sweet Message About Him Coming Out As Transgender

If there is one lasting takeaway from Trudeau's many press conferences this year, it's surely that infamous phrase!

In fact, the iconic lingo has since garnered so much popularity that all sorts of merchandise has been created in its honour.

The 10-year-old's video received over $37 million views on the streaming service.