Well this may be a first 🤯 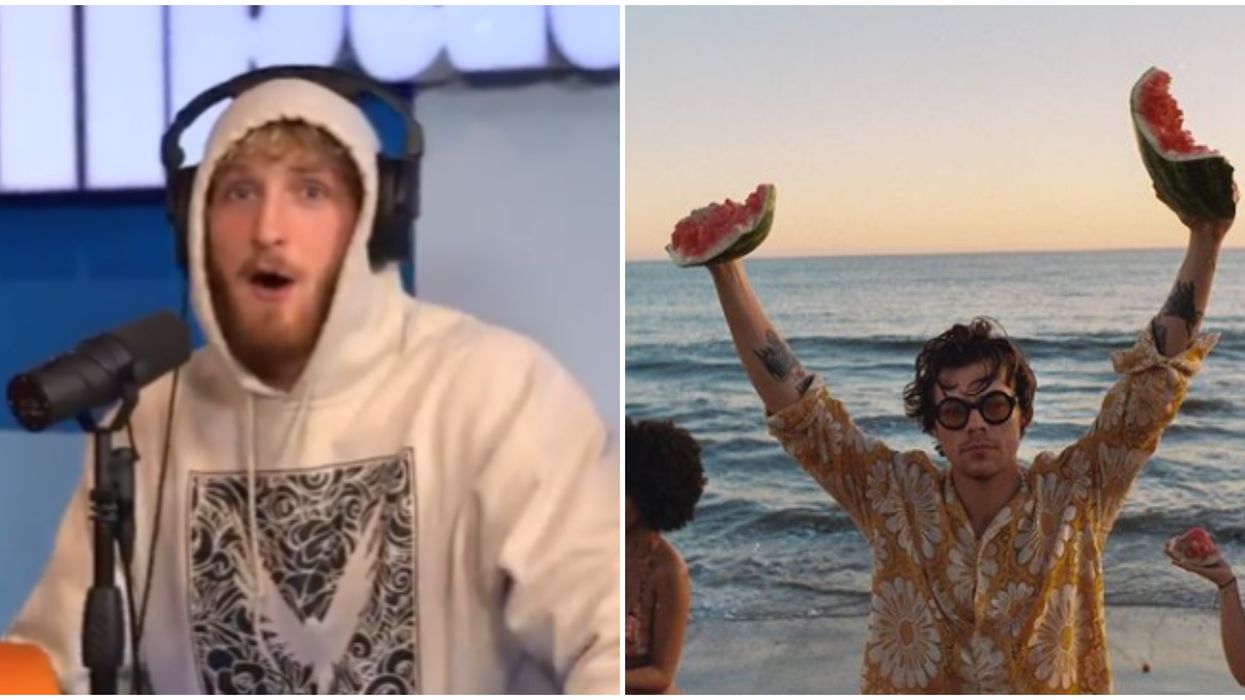 Infamous Youtuber Logan Paul has a long history of controversy, causing a large crowd of people to dislike his content.

But things have changed after the latest episode of his podcast, known as "Impaulsive," when the 25-year-old made remarks about Harry Styles wearing a dress on the cover of Vogue magazine, calling him "manly."

Paul even got into a dispute with one of his co-hosts who disagreed with his comments, but unlike times before, he now has back-up, with a surge of people suddenly agreeing with him for what seems to be the first time.

Twitter was quick to react after the clip of his take on Harry Styles surfaced.

Some are even saying he has steadily been becoming more mature as he gets older.

Logan Paul continues to make marginal improvements to his character and I hope that he will continue until he is fi… https://t.co/13nQ3IUvqJ
— Sarah McGonagall (@Sarah McGonagall)1605701238.0

Paul has yet to react to the support he is receiving from those who were against him in the past, but it's safe to say he is happy to see it.