They spilled the tea on their epic ensembles! 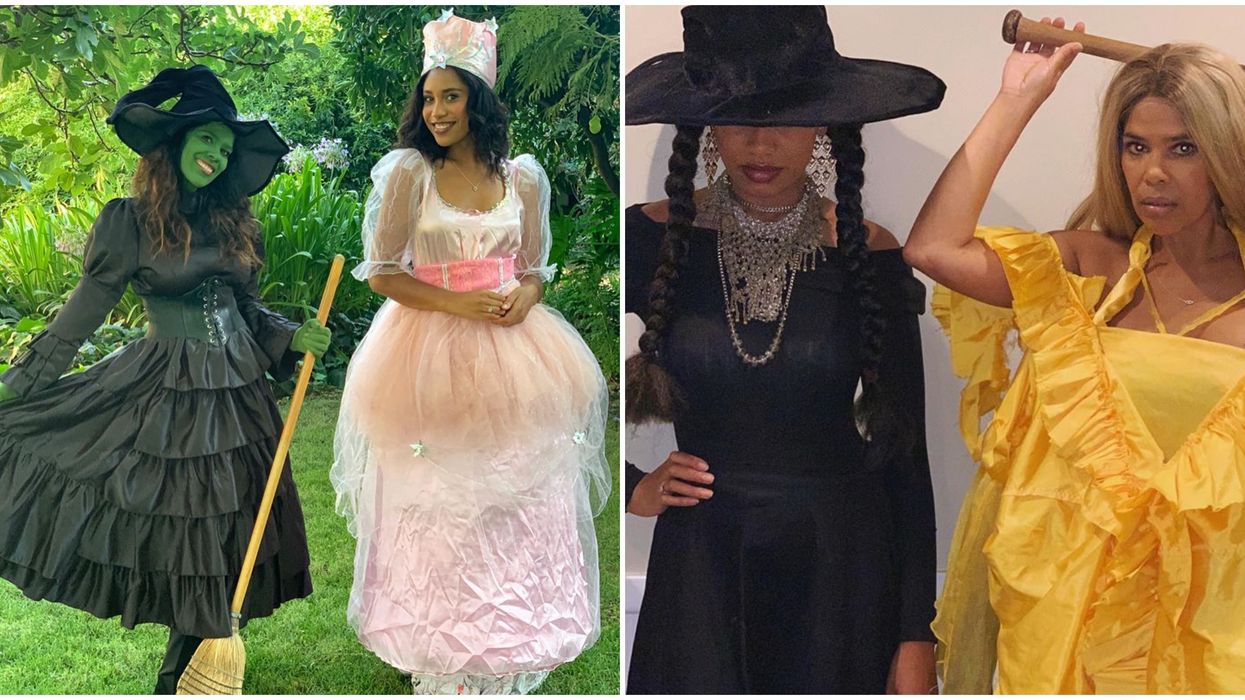 Do you need some major inspiration for your Halloween outfit ideas? Coming up with the perfect costume seems a bit daunting, but this mother and daughter duo make it look so easy! To pass the time while in quarantine, a California family expressed their love of the spooky season with impressive looks, all of which are very on point.

In an interview with Narcity, Birtu Belete, and her mother, Gea Carr, spilled the tea on their epic ensembles.

Editor's Choice: You Can Find Miles Of Sparkling & Spikey Shark Teeth At This Florida Beach

What started as something to pass the time eventually blossomed into a six-month affair, "We have done it every single day (aside from blackout Tuesday) for six months."

The duo started on March 23, 2020, after deciding it would be fun to dress up "in Southwest attire for the night," they told Narcity.

Their first themed-dinner was a success on social media as both Birtu and Gea were "surprised [at] how many people responded positively" to the picture they posted.

It isn't the first time that this pair has "dressed to kill." They told Narcity that they "often dress up for family dinners and holidays" and "have a lot of themed parties."

Given their love of outfits, Birtu and Gea create these looks with items they already have.

Suppose you're looking for a little inspo for your fall or everyday festivities, this family has some tips on making the most out of what you already own.

"It can be something as simple as wearing khaki and a hat to dress up like you're on a safari or all black for a goth look. It's so easy to transform a staple item with the right accessories."

In one instance, they created a Westworld look using a bedsheet as a skirt!

It just goes to show that you don't need a ton of money to create the perfect look. And this pair found that dressing up gave them "something to be excited about during a hard time."