Terrible Words We Added To The Dictionary Because Of Millennials

"Bae" is a lot older than you think! 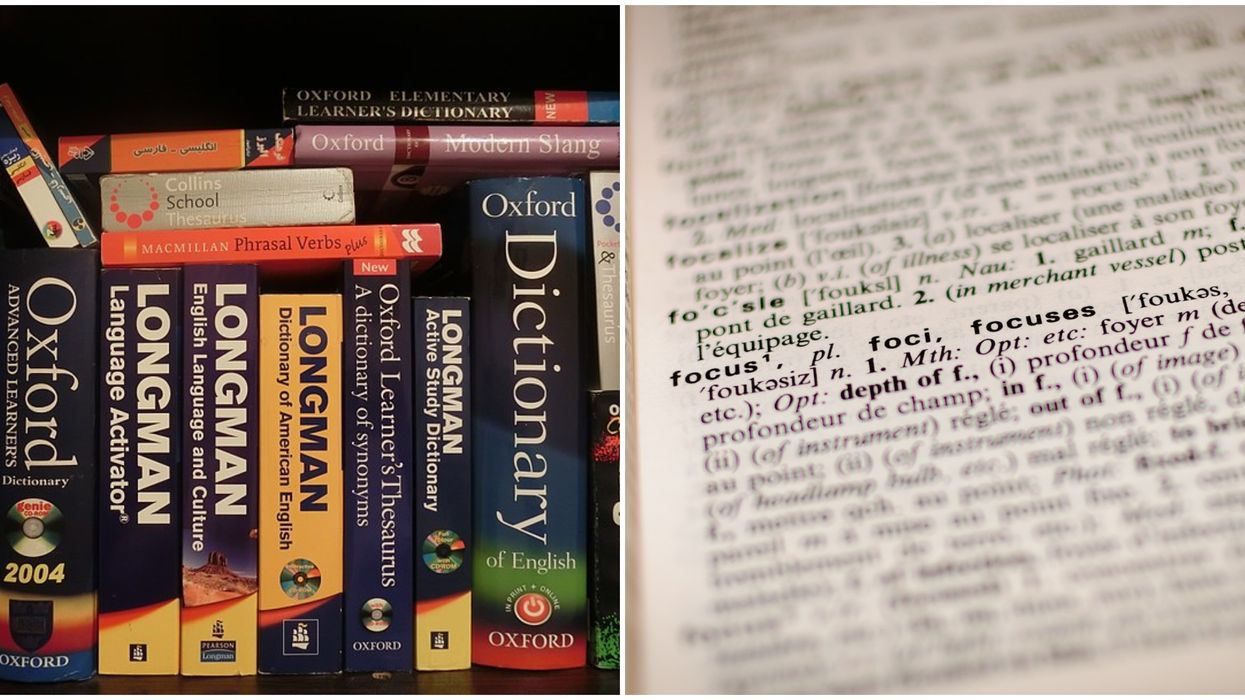 Words make the world go round! And if you didn't know that maybe you should take it up with the Merriam-Webster dictionary.

While there, you can time travel and see what words were added and coined each year dating back from before the 12th century to 2020.

But if there is one age group that is known for creating some pretty cool and interesting words, it's millennials.

We've compiled all the cool terms that were added from 1981 to 1996, the years that PEW Research says the Millennial generation was born.

1981 saw the creation of a lot of super millennial words like fist-pump and warm fuzzies. Unsurprisingly, technology dominated the dictionary that year with camcorder, boombox, spreadsheet, and more getting added.

The words used that year are nothing short of millennial vocab. Speaking of abbreviations, word-shorteners were a thing like convo, e-mail and merch. The term "wordie" was added that same year.

Some other words that made the cut were barista and the very Canadian term poutine.

This year could easily pass as 2020 with the range of words that were spoken like a true 21st-century young adult. This year brought us words like guac, bae, onesie, 'yup', stressed-out and screenshot.

1984 saw a word that we can bet is being used now more than ever thanks to COVID-19 and that word is "socially distance."

Other words that have a modern ring to it are geeked, go-to, pumped and wack.

The very popular term 'Anime', a style of animation created in Japan, was brought forth that year.

Additionally, in 1985 the word 'double-double' was known as when a sports player gained a total of 10 points in a game, however, today, it has been hijacked by not only the country's beloved Tim Hortons but by Canada's top doctor too.

1986 is known as the year the word 'Internet' took the stage.

Also, words like cringey (today written as cringy) made an appearance and so did deets.

1988 saw some interesting words like emo, f-bomb, road rage mosh pit and so much more.

It doesn't get more millennial than the word "caffeinated'' to be honest. Words like scrunchie also made an appearance.

This year introduced the now overused term of "Fam"

It was also apparently the year of millennials applauding each other with the word shout-out and props.

To piggyback on the term BFF coined four years prior, the word bestie quickly followed suit in 1991.

Like 1981, this year saw technology terms but with a major upgrade at that. With words like URL, 3D printing, HTML, photoshop and flash drive making headway.

Millennials are known for basically living in the web universe and cybersphere so words like cybercafe, cybercitizen, webcam web crawler are a no-brainer.

The best term brought to us in 1995 was bridezilla, a term used to describe a bride-to-be who is demanding and difficult in nature. This term has since made way for hilarious TV-related segments.

That year created the famous term G.O.A.T, which references the phrase ''Greatest of all time.''

Words like face-palm and smartphone were also added to the très millennial vocabulary.