Memes can communicate anything. 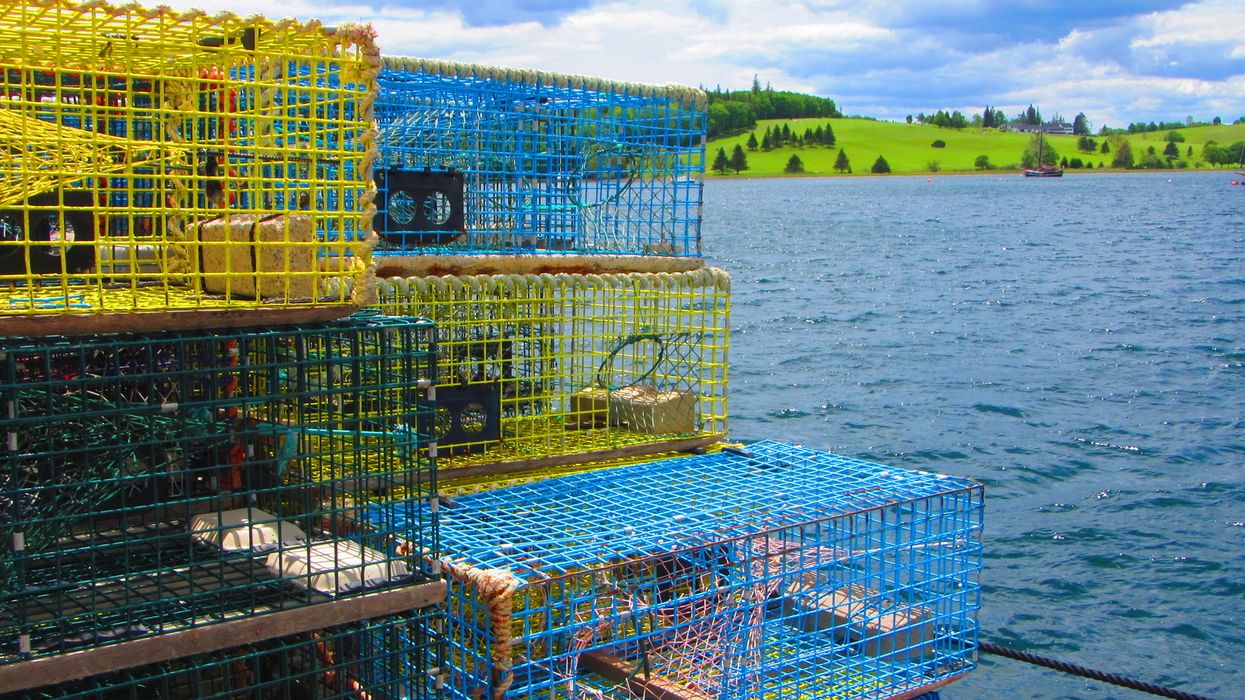 Memes have become an effective, humourous, and often straightforward way to communicate a point on the internet. While they're not always used for political reasons, they often come up as a way for people to express their frustrations. The most recent example is a collection of memes about the Mi'kmaw fisheries dispute on the east coast.

The ongoing turmoil regarding fishing rights has prompted activists to create a contest for Twitter users to submit their best memes on the subject.

While there is an element of humour in them, they also highlight the issues faced by Canada's Indigenous peoples.

Editor's Choice: Dr. Vera Etches Says She Needs A Break After Showing Up At Work With No Pants

Alright, entry number one. In honour of our cuzzins to the east, and pretty much everywhere whiteness is I guess.… https://t.co/m5KeXeGvaI
— Byronscafe (@Byronscafe)1601050098.0

What is the dispute about?

In addition, a 1999 Supreme Court decision affirmed that under treaty rights, the Mi’kmaw are allowed to fish in the off-season in pursuit fo what the court defines as "a moderate livelihood."

Sipekne'katik Chief Mike Sack told CBC that conservation is a concern, and that the boats will only be harvesting five percent of the lobster in the area.

Non-Indigenous commercial fishers said that this gave the Sipekne'katik an unfair advantage.

Hundreds of First Nation lobster traps were removed from the water by commercial fishers.

Colin Sproul, president of the Bay of Fundy Inshore Fishermen's Association, told CBC News about the removal of the traps, "We just are trying to do what's morally and ecologically right here."

What are the memes saying?

The fishing dispute prompted a contest on Twitter under the hashtag #MikmawMemeContest, where people were encouraged to make their own memes about the entire situation.

Many of them point out the inherent inequalities between Indigenous and non-Indigenous people throughout Canada.

Getting more specific, they highlight the very small proportion of lobster that would be harvested by Mi’kmaw fishermen when compared to larger commercial fisheries.

In addition, a number of them also draw attention to treaty rights, colonization, and the environmental impacts of commercial fisheries, all of which provide important historical context.

Who started the contest?

The competition to produce the best memes on the subject was started by @TheAgentNDN and runs until October 2 at 12:00 p.m. Atlantic time.

The rules of the contest are included in the initial September 24 tweet. The memes should be wholesome (meaning no instances of racism, homophobia, or sexism, and no personal attacks).

Up to five entries per participant can be submitted either to Facebook or Twitter using the hashtag #MikmawMemeContest, and the winners will be announced a week after the contest ends.

The top prize is $50, which will be paid through Paypal or by e-transfer. Second prize is a sign donated by One Crafty Mi'kmaq, while third place gets a custom made "Every Child Matters" mask from Bryson Sili'pay.

While the contest is open to everyone, the rules note that people who are not Native should not make memes about the Native experience.