She was found by a power line worker. 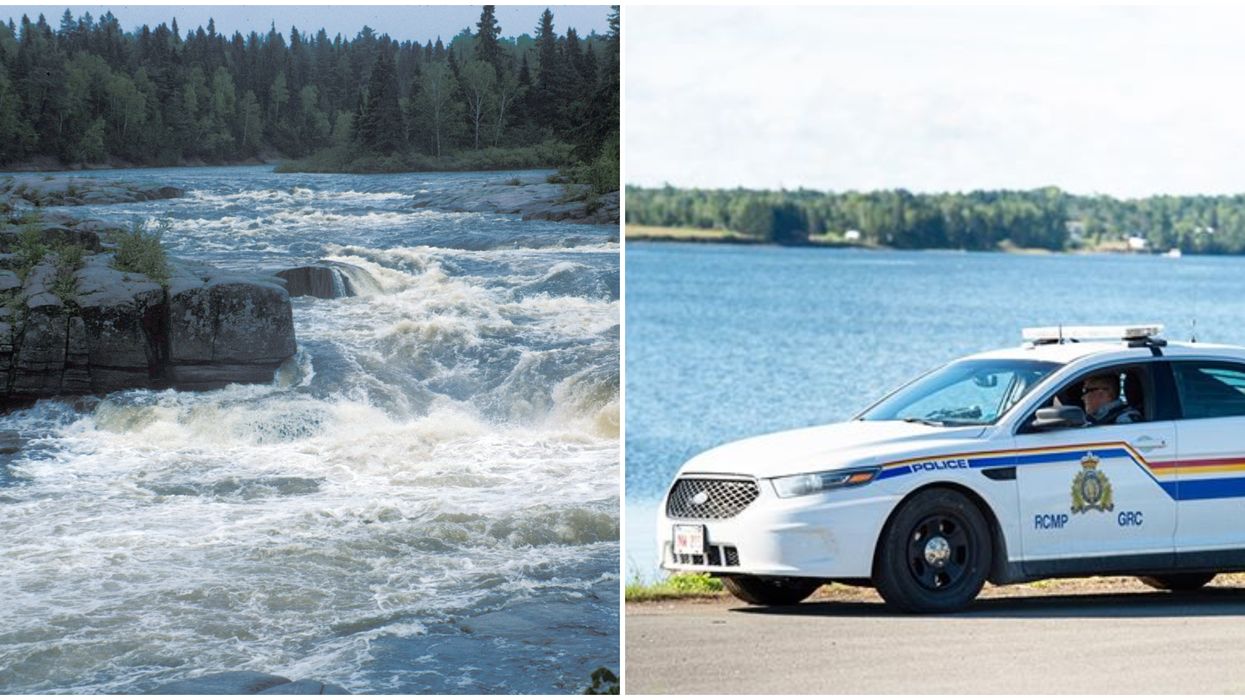 This is one harrowing ordeal! A missing New Brunswick woman who was lost in the woods for nearly two weeks has been found and rescued. She was located by someone who wasn't looking for her.

Thirty-four-year-old Jenny McLaughlin was reported missing on July 17 and spent almost two weeks alone lost in the woods before she was found.

She told The Canadian Press that the need to see her loved ones again is what gave her the strength to keep going.

"I survived basically off of rainwater and puddle water. Anything I could find basically," McLaughlin said, via Global News.

Around the fourth or fifth day that she was lost, she found wild berries to eat.

She used trees for shelter but didn't have a phone or a lighter to help her.

On July 28, an East Coast Powerline employee got off a helicopter that was being used to help prepare for the next day's work.

When the helicopter flew away, that employee heard a cry for help.

He notified the rest of the crew and they used helicopters, ATVs and boots on the ground to search for the person in need of help.

They found McLaughlin deep in the woods and brought her to safety.

Police were notified just after 4:45 p.m. on July 28 that McLaughlin had been found safe in the woods near Pabineau Falls, south of the city of Bathurst.

The RCMP said that she was taken to hospital and treated for non-life-threatening injuries. She has since been released.

According to The Canadian Press, it's believed that McLaughlin was walking around in circles the last couple of days before she was found.

Being in the woods was frightening for her.

"I saw signs of bears yes, the markings and the scrapes on the trees, the droppings," she said.

McLaughlin is from Saint-Isidore, about 58 kilometres east of Bathurst, and was reported missing on July 17.

A day later her vehicle was found in Rough Waters, a community in the city.

The RCMP used a helicopter, an unmanned aerial vehicle, police dogs and local ground search and rescue to try and find her for several days to no avail.