He said it was a difficult decision. 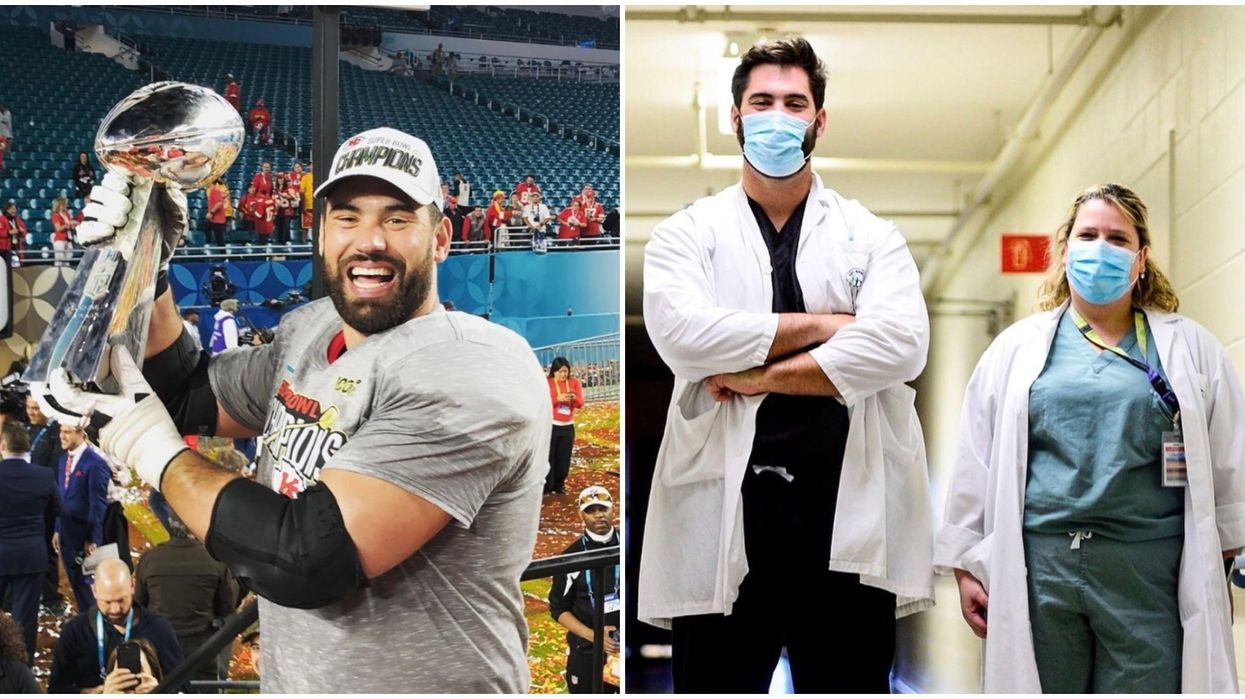 It's been a difficult time for sports fans, but they'll get to see many of their teams play again soon. However, at least one Canadian athlete will be missing. Laurent Duvernay-Tardif, the NFL star who is also an MD, has opted not to play this year.

In a statement posted to Twitter on July 24, Duvernay-Tardif announced that he had made the choice to opt-out of playing in this year's NFL season.

"This is one of the most difficult decisions I have had to make in my life," he wrote, "but I must follow my convictions and do what I believe is right for me personally."

Editor's Choice: Grimes Told Elon Musk To Get Off His Phone & Called Him Out In A Now Deleted Tweet

Duvernay-Tardif added that working on the frontline during the pandemic gave him a different perspective on the levels of stress that it has put on other medical professionals.

"I cannot allow myself to potentially transmit the virus in our communities to simply play the sport that I love," he said, "If I am to take risks, I will do it caring for patients."

He concluded by extending his gratitude toward his team for their "support and understanding."

In true Canadian fashion, the statement was also posted in French.

The Canadian player who helped achieve a Super Bowl victory for the Kansas City Chiefs has actively been working in a long-term care home in his home province of Quebec.

In an April 29 Instagram post, he gave shout-outs to the other frontline health workers who helped him prepare to jump back into the medical field.

Duvernay-Tardif told Sports Illustrated that all he wanted to do was lend a hand, and was not in it for the recognition as a professional athlete.

"When you’re going in to help it’s more about your duty as a doctor and a citizen," he said, "It’s not the time to be the hero and be impulsive. You’ve gotta do it the right way."

Duvernay-Tardif is a graduate of McGill University, and earned his medical degree in 2018, after he was drafted into the NFL. He completed his clinical rounds in the offseason.