Get lost in these movies! 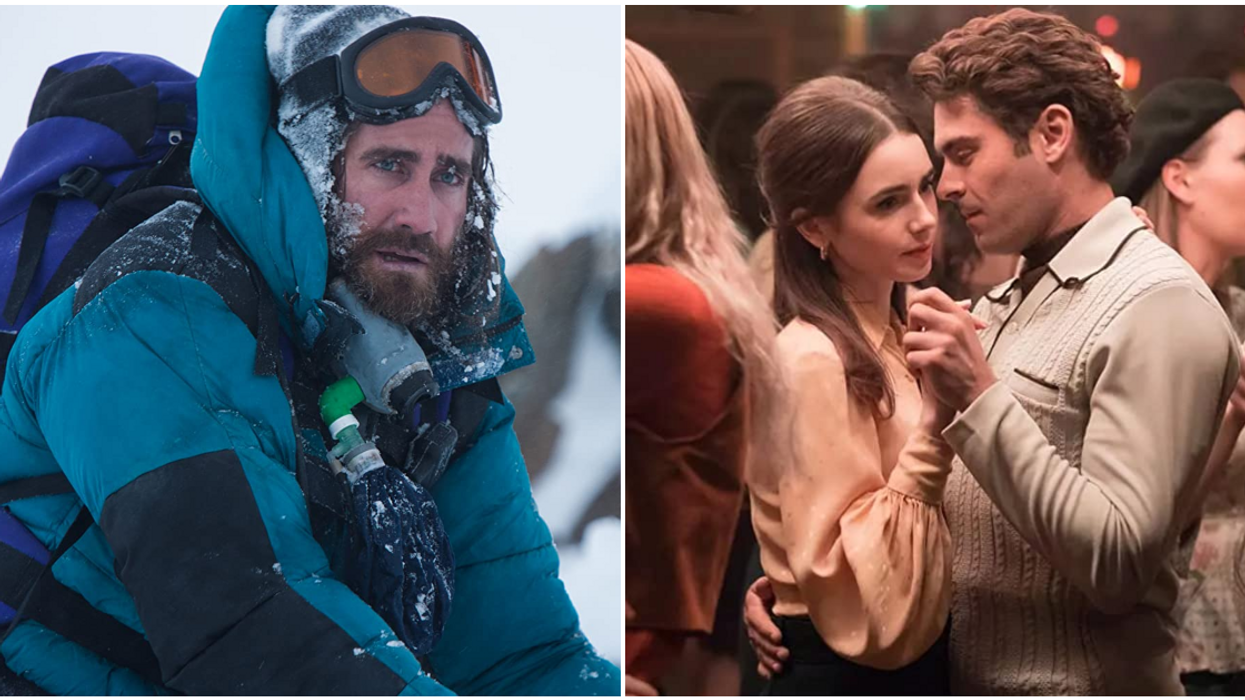 Real life, real stories! Although there are a ton of films to choose from, movies based on true stories on Netflix hit differently. Whether it's about a serial killer or climbing the highest point on earth, these stories will make you wish they weren't true.

If you're looking for movies to watch on the streaming platform, give one of these thrillers a try. You can sit back, kind of relax, and try to understand how these movies aren't fake.

All of these films have an audience score of over 75% as well! But if you're in the mood for something different, you can check out these movies on Amazon Prime that got a nearly perfect score.

A cartoonist becomes obsessed with the Zodiac killer and uses his puzzle skills to try to identify the killer who has made everyone in Northern California uneasy.

This movie about serial killer Ted Bundy is from the perspective of his girlfriend, Liz. It shows their love story and the behind-the-scenes of what Bundy was doing when he wasn't with her.

Mark Wahlberg plays Sergeant Tommy Saunders and the movie takes you through the journey of how they caught the terrorists.

The Office star Amy Ryan plays Mari Gilbert, a mother whose daughter disappears suddenly. When Mari can't seem to get help from police, she decides to start her own investigation.

In 1996, a group tried to ascend Mount Everest. Little did they know, one of the worst storms was about to hit the highest point in the world. Everest takes you through the journey of how some, and some didn't, make it.

Zero Dark Thirty tells the story of the hunt for Osama Bin Laden, and how it took a decade for the Navy SEALs to locate him.