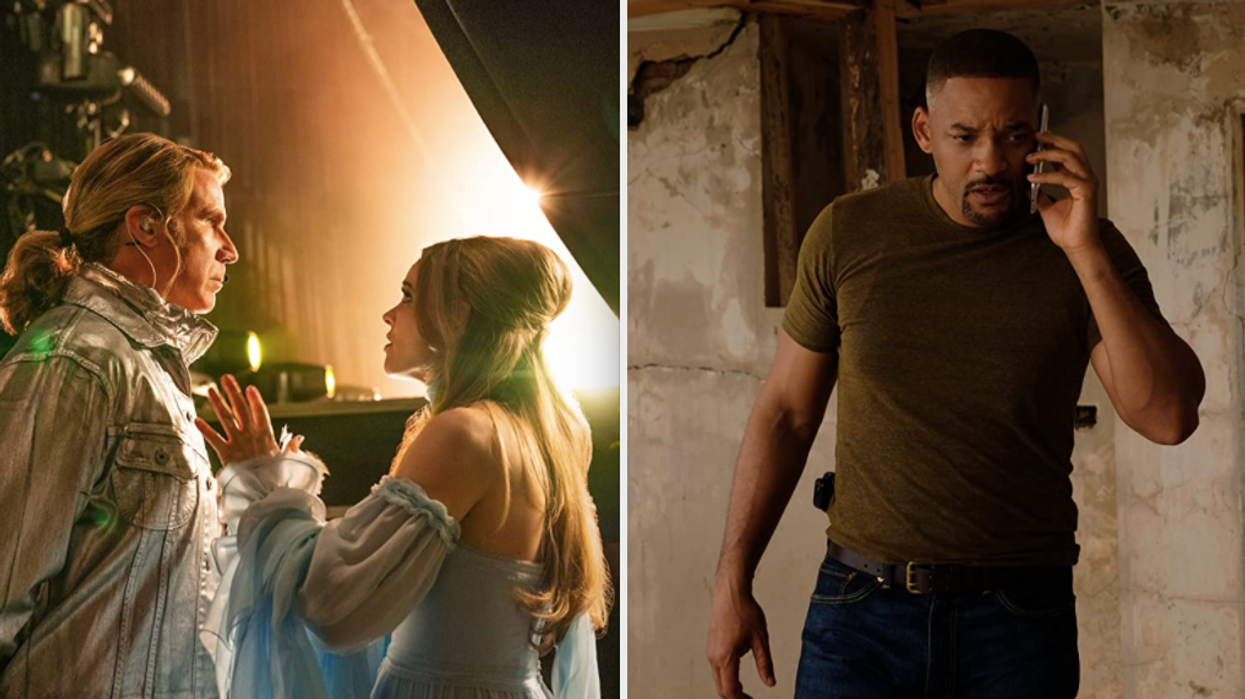 You'll want to stay inside for this! These new arrivals on Netflix and Amazon Prime will give you days worth of enticing movies and addictive series to binge-watch. The wide variety of genres will cover all of the bases so you can find something fresh and exciting regardless of what you're in the mood for.

This week includes some highly anticipated new flicks that you'll be itching to pop on. Get your laughs in with a brand new comedy special or a musical movie starring the beloved Canadian Rachel McAdams and Will Ferrel.

Documentary lovers and food connoisseurs also have some brand new content to keep you well entertained.

June is nearly over but there are tons of new arrivals to look forward to in July from Netflix, Crave, and Disney+.

The third and final season is here! Follow 13-year-old Anne who spent most of her childhood in orphanages until she mistakenly got sent to live with ageing siblings and proves herself worthy to join their family.

Comedian Eric Andre takes the stage for a giggle-fest where he tackles topics including fast-food icons, the Cops theme song, and his love for autofill.

This 2018 sci-fi thriller starring Jason Statham and Ruby Rose will keep you on your toes! A group of scientists go under the sea to explore the Marianas Trench but end up finding the horrifying Megalodon instead.

The heartbreaking story about Dr. Larry Nassar's sexual abuse of young gymnasts is explored in this nearly two-hour-long documentary following the survivors and their stories.

The first season of this reality food series might just whet your appetite! Daring home chefs try their hands at some pretty funky recipes in this competition show where the prize is a coveted golden apple.

Lost star Jorge Garcia stars in this musical drama about a shy and traumatized singer who hides his talent from the world until a woman discovers just how beautiful his voice is.

Will Ferrell and Rachel McAdams join forces in this musical comedy as a pair of Icelandic singers who enter a music competition together that tests their friendship and skills.

Will Smith stars in this 2019 action sci-fi flick as a 51-year-old assassin that's ready to throw in the towel until he discovers that there's a younger cloned version of himself that's trying to kill him.