Here's Everything Coming To Disney+ In July 2020

Spruce up your summer! 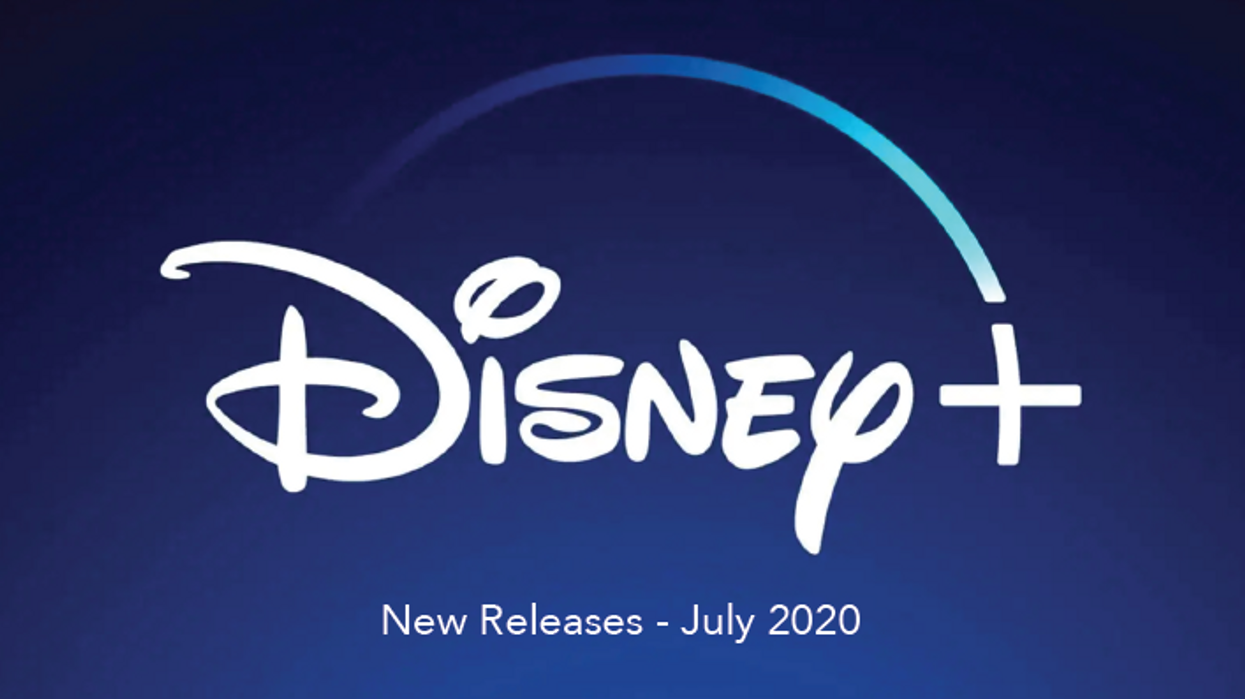 Spruce up your summer! The Disney+ July 2020 lineup of shows and movies has finally arrived, and it's loaded full of content that will appeal to all kinds of audiences. No matter if you're an animal lover or a Star Wars fanatic, the streamer has got you covered.

Arguably one of the most exciting titles coming to Disney+ this month is the musical drama Hamilton, which has a star-studded cast and a storyline that you won't soon forget.

The streamer is also bringing tons of classic favourites, and even a brand new original film about a young princess who finds out she has magical superpowers that will help her save the kingdom.

Whether you're looking for wholesome content to enjoy with your family, or simply want to revisit some childhood nostalgia, this month's lineup won't leave you disappointed.

Here are the five best new releases on Disney+ for July 2020:

If you're an animal lover, you'll want to check out this series. Follow the real-life adventures that take place live at an emergency veterinary clinic, where bonds between animals and their owners become stronger than ever before.

Two seasons of the series will be coming to Disney+ on Monday, July 3.

This musical tells the story of Alexander Hamilton, who is known as a politician, statesman, and Founding Father of the United States.

Han Solo finds himself involved in a large-scale heist in the criminal underworld, during which he meets a stranger who changes his life forever.

Diary of a Wimpy Kid: The Long Haul

In the most recent film from the franchise, Greg Heffley's mother organizes a family road trip during the summer, which ruins the young boy's plans. When he comes up with a plan to attend a YouTube gaming convention however, things begin to look up.

The first three films in the Diary of a Wimpy Kid series are all available for streaming on Disney+.

This Disney+ original follows a rebellious princess as she uncovers her secret superpowers and joins a secret society with a tradition of keeping peace in the kingdom.

The film will premiere on the streamer on July 17.

Here are all the new TV shows and movies coming to Disney+ this July 2020:

Secrets of the Zoo (Season 3)

A Pre-Opening Report from Disneyland

Diary of a Wimpy Kid: The Long Haul

The Mousketeers at Walt Disney World

Cradle of the Gods

Hunt for the Abominable Snowman

Lost Temple of the Inca