If you're not a passholder, snagging your tickets might not be so easy. 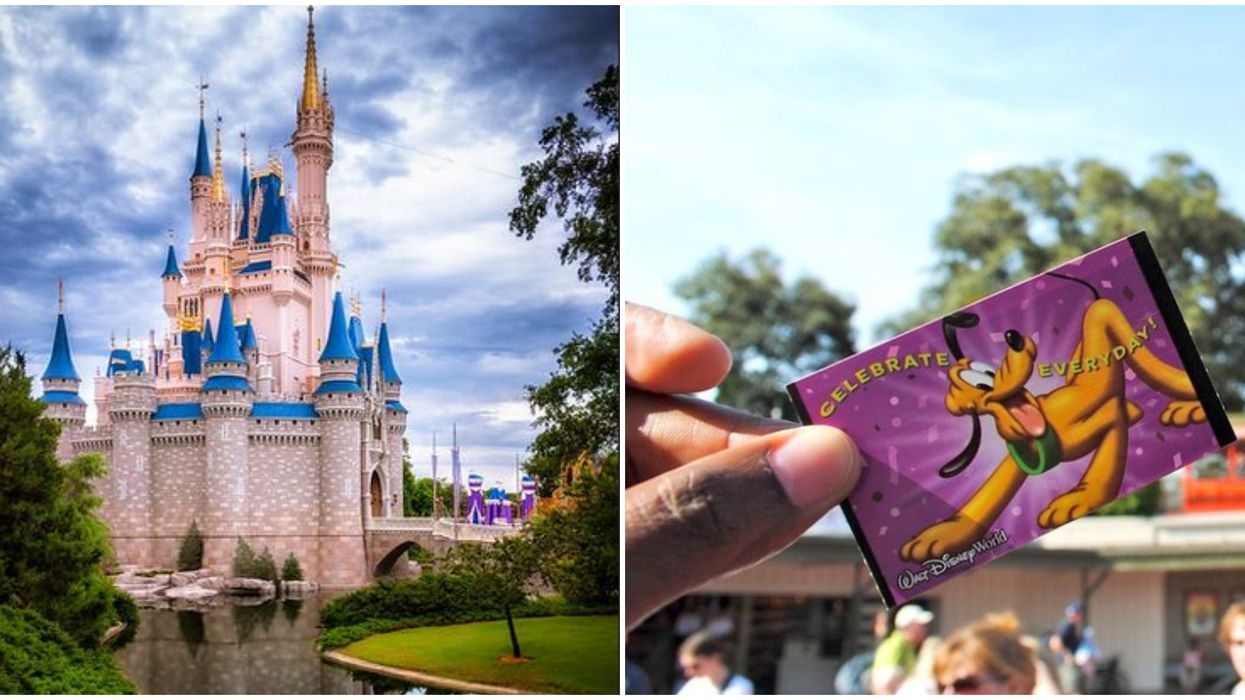 If you’re a hardcore Disney fan, you’re probably already counting down the days until you can return to The Happiest Place on Earth. With just about a month left until the Orlando theme-park officially reopens, reservation calendars are already popping up on the website. However, it won’t be as easy as you might think to snag a spot on Disney World's reopening reservation system, especially if you’re not already a passholder.

As a way to control crowd numbers at the parks, Disney World announced that it would be utilizing a reservation system for future parkgoers. And if you want to visit, you’ll likely have to plan a bit ahead to do so.

The admission calendar on the official Disney World Orlando website reads, “Select a pass to see which days you can visit with a park reservation. Our reservation system will be launching soon.”

Each pass type has different dates available that are listed, with Platinum pass dates snaggable as early as the July reopening, and dates for the standard Weekday Select passes not offered until at least the first week of August.

Those with Silver passes and below won’t be able to secure a date until August 7 or later.

While the calendars could very well change as reservations get switched around or people cancel their trips outright, the website does suggest a tiered system favoring the highest passholder types with Platinum, Platinum Plus, and Gold getting first dibs on the earliest preferred reservation dates before any new tickets are sold.

Reservations are also shown to be required all the way through June 2021.

While Disney parks reopening can come as exciting news for many, guests will have to adjust to a number of new protocols, some of which have already debuted at Disney Springs and its restaurants.

Along with the reservation system, you can also expect mandatory masks, temperature checks, social distancing requirements, limited park capacity, and increased sanitation stations and protocols throughout the Orlando theme park and its resorts.

Disney World is officially reopening its doors on July 11, but you may have to wait a while to actually enjoy the parks again if you don't jump on that reservation as soon as the new system officially launches.