One of them was caught on camera. 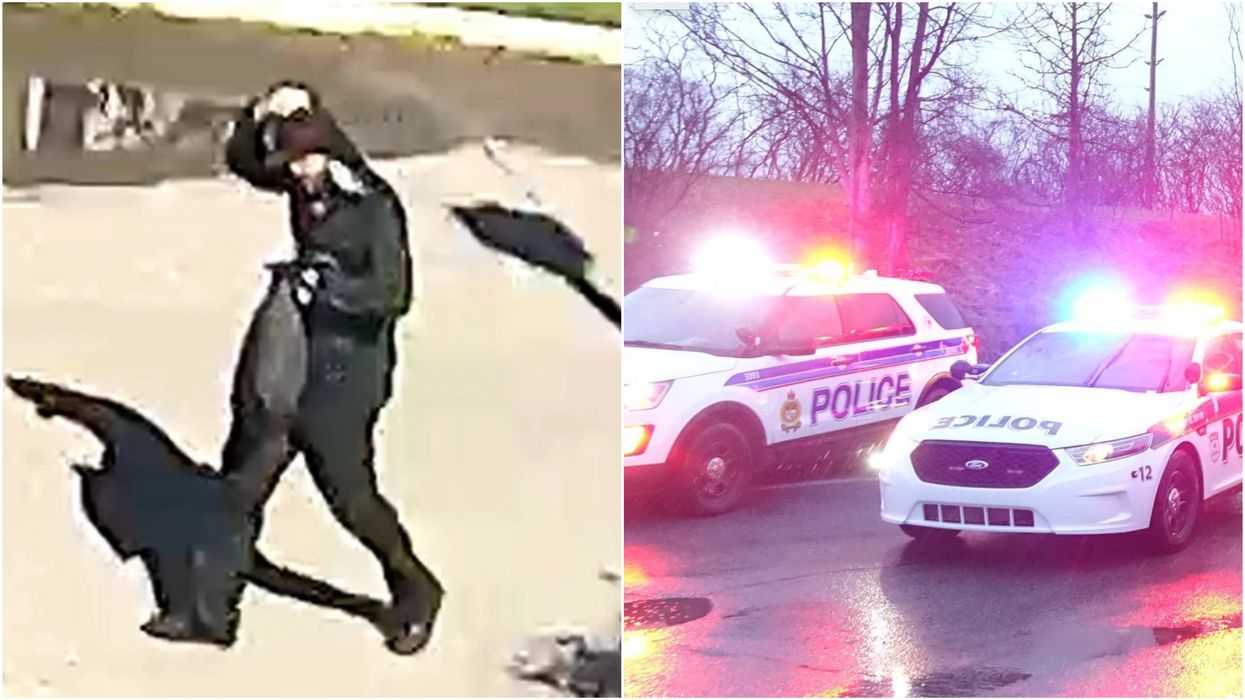 Police are appealing for help from the public in identifying two men who were caught on camera during a terrifying Ottawa home invasion. Wearing ski-masks and dark clothing, the men broke into an Orléans property and tied up the resident. They escaped with both money and valuables.

On August 18, in the middle of the afternoon, Ottawa frontline officers responded to reports of a possible home invasion in the 1300 block of Talcy Crescent.

According to the police report, two men broke into the Orléans-area home at around 3 p.m., and tied up the resident who was inside at the time.

During the home invasion, the duo wore dark clothing and gloves, and one wore a ski mask to cover his face. The other used a dark bandana to hide his identity.

As one man searched the house for money and valuables, the other kept watch over the tied-up resident.

While the homeowner was not injured, both men managed to escape with cash and precious items from the property.

In an effort to locate the suspects, Ottawa Police have released a description of both men.

The man captured on camera is described as being Caucasian, between 25 and 35 years old, 6’2” in height, with a muscular build and blue eyes. He spoke English.

The second person is described as a Middle Eastern male, around the same age. He is believed to be approximately 5’10” in height and has a skinny build. Police say the man spoke English and had a faint Arabic accent.

An image of the dark sedan they were driving has also been released.

Terrifying incidents like this one are becoming more common in some parts of Ontario, police say.

Earlier this year, officers in Toronto reported an unusually high number of retail robberies and hold-ups in the region, with multiple incidents occurring in one night in some cases.

Anybody with information about the August 18 incident is urged to get in touch with the Ottawa Police Robbery Unit ASAP.