That could mean quarantine-free travel. 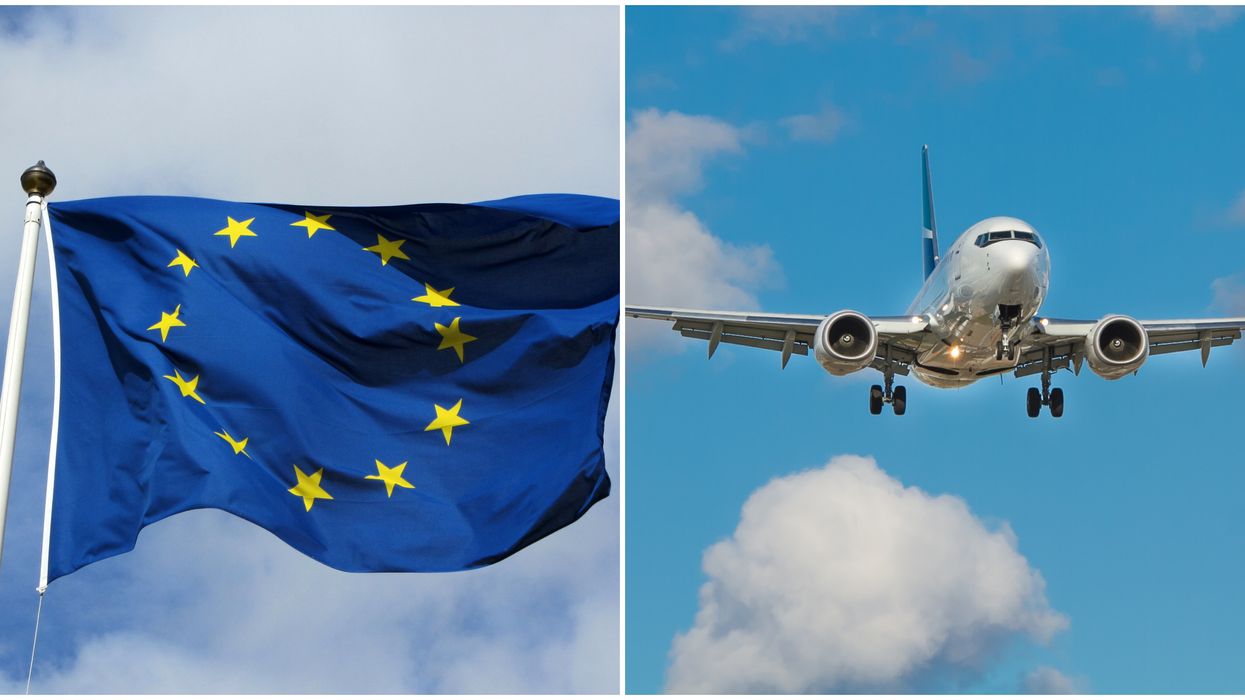 This could make it easier to travel again. Travel to Europe from Canada could happen soon if the country makes it onto a list of places that visitors are allowed to come from. One report has Canada in the running!

The European Union has placed restrictions on travel to and from other countries because of the COVID-19 pandemic.

Now, representatives for the EU are trying to finalize a list of countries that people could travel to the continent from again.

The exact criteria for the list haven't been figured out yet but according to The Associated Press, it could include how the spread of the virus is being managed and if a country has a ban on European citizens.

According to SchengenVisaInfo, a news site that covers the European Union region that's a border control-free travel area, Canada is in the running to be on the list.

Once it comes into effect, the list would be updated every 14 days with new countries being added or ones being taken off.

That would be based on how COVID-19 progresses in each place.

Restrictions on travel into and out of the EU are expected to start easing at the beginning of July.

The draft list also includes countries from the Caribbean, Asia and more like The Bahamas, China, New Zealand and Jamacia.

However, the U.S. is not expected to make the cut because the criteria could also include a limit on the infection rate per 100,000 citizens in a country.

Countries that make the list are set to be granted quarantine-free access to EU countries starting in July.

On June 26, Canada reminded people that there is still a global travel advisory in place even as countries reopen.

Canadians are being told to avoid all non-essential travel outside of the country and all cruise ship travel until further notice.