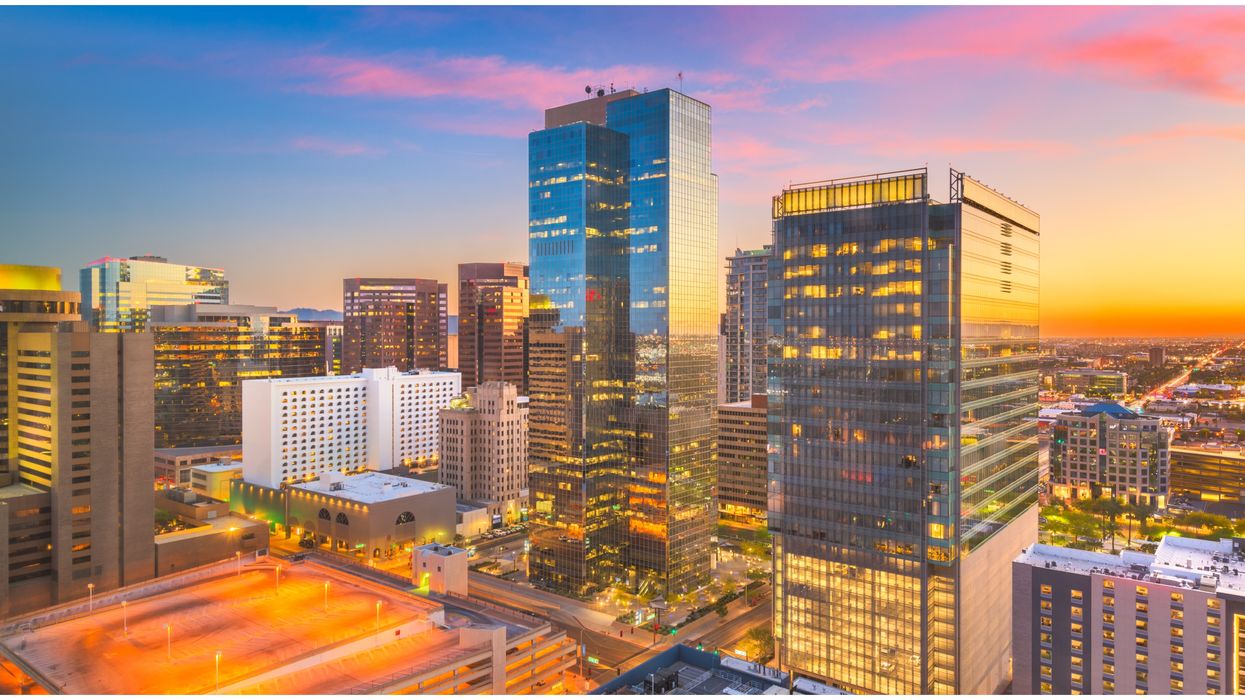 Hey Arizonians, are you feeling a bit overwhelmed lately? With more people staying in this year, it's no wonder that a new study put Phoenix as one of the most stressed-out cities in the U.S. Although it didn't claim the number one spot, the Valley managed to snag a place in the top 50.

WalletHub just released its study on "2020's Most & Least Stressed Cities in America."

The survey ranked 182 cities based on four notable factors, including work, financial, family, and health and safety-related stress.

When it comes to Arizona, nine cities made the list; however, only one made it in the top 50 places that are most stressed out.

Phoenix earned its ranking with some of the lowest financial, family, and health and safety stress scores.

However, it had one of the worst rankings of cities experiencing work stress, which might be because it's one of the highest-ranked metros for job security in the country.

Talk about a good trade-off.

Next on the list is Tucson with a score of 49.05 at number 85 out of 182. It had an average ranking compared to its counterparts.

Just on the southeast outskirts of Phoenix, you'll find that residents of this city are the calmest.

Gilbert claims one of the top spots for being the most relaxed with a ranking of 169 out of 182.

This fast-growing center was also ranked as one of the best suburbs to live in, according to Niche.

With an ever-growing housing market, this town boasts a variety of shopping malls, local restaurants, and farmer's markets.

It doesn't stop there, though. Arizonians living in the Valley could claim the number one spot for the best airport back in 2016.

But it looks like the people living in the Valley are still a bit more stressed than everyone else.