'I Need To Get My Family Out Of Here': Prince Harry Just Revealed Why He Left Royal Life

He called the British press "toxic." 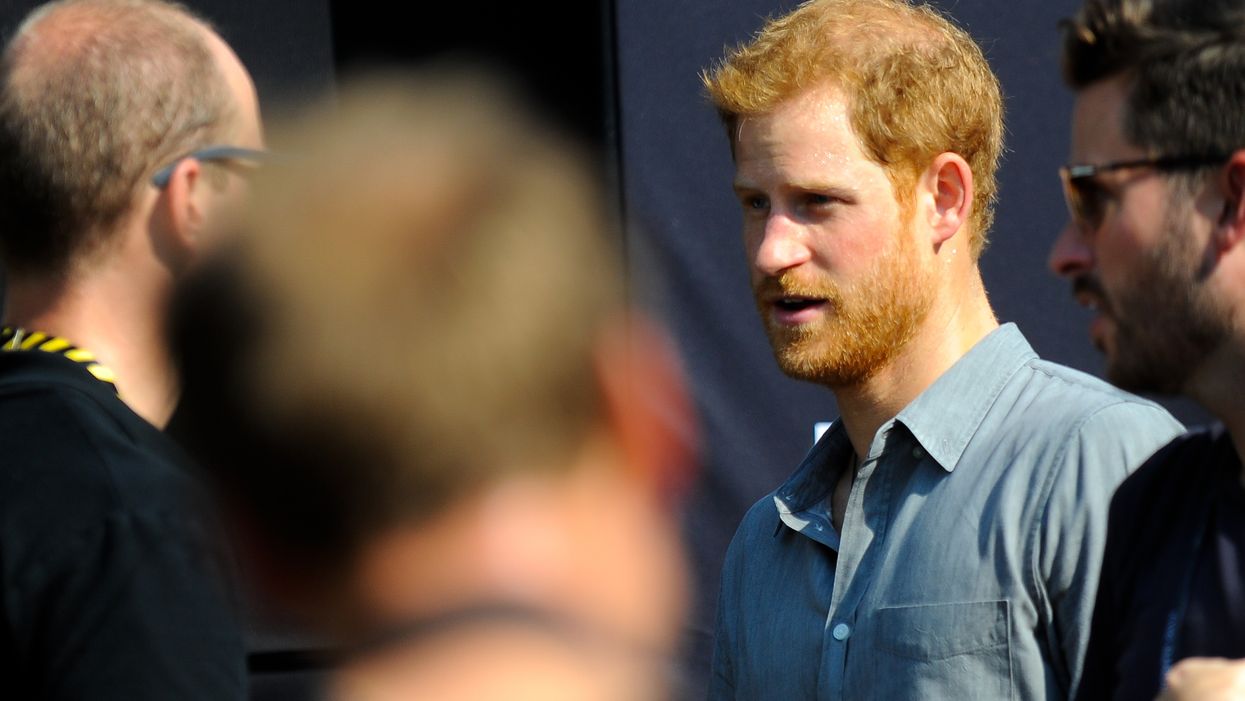 In a recent appearance on The Late Show with James Corden, Prince Harry touched on why he decided to leave royal life.

Prince Harry and his wife, Meghan Markle, officially stepped back from their royal duties in February of 2021.

Now, they're living in California with their son and they've recently announced that they're expecting another baby.

During an afternoon of activities and chats with talk show host James Corden, Prince Harry discussed the decision around the 11-minute mark of the segment.

"My life is always going to be about public service and Meghan signed up to that, and the two of us enjoy doing that. Trying to bring some compassion, trying to make people happy, and trying to change the world in any small way that we can," he said.

As for why the decision was made, Prince Harry explained, "It was a very difficult environment, as I think a lot of people saw. We all know what the British press can be like. And it was destroying my mental health."

"So, I did when any husband and what any father would do, I was like 'I need to get my family out of here,'" he continued.

Prince Harry said he isn't walking away, but simply stepping back, reiterating that his life will always be about public service.

People Global
Discover Narcity
Get the latest and greatest stories every day in your inbox.