Gov. Desantis Won't Let You Get Evicted In Florida This Month

Relief is coming to renters. 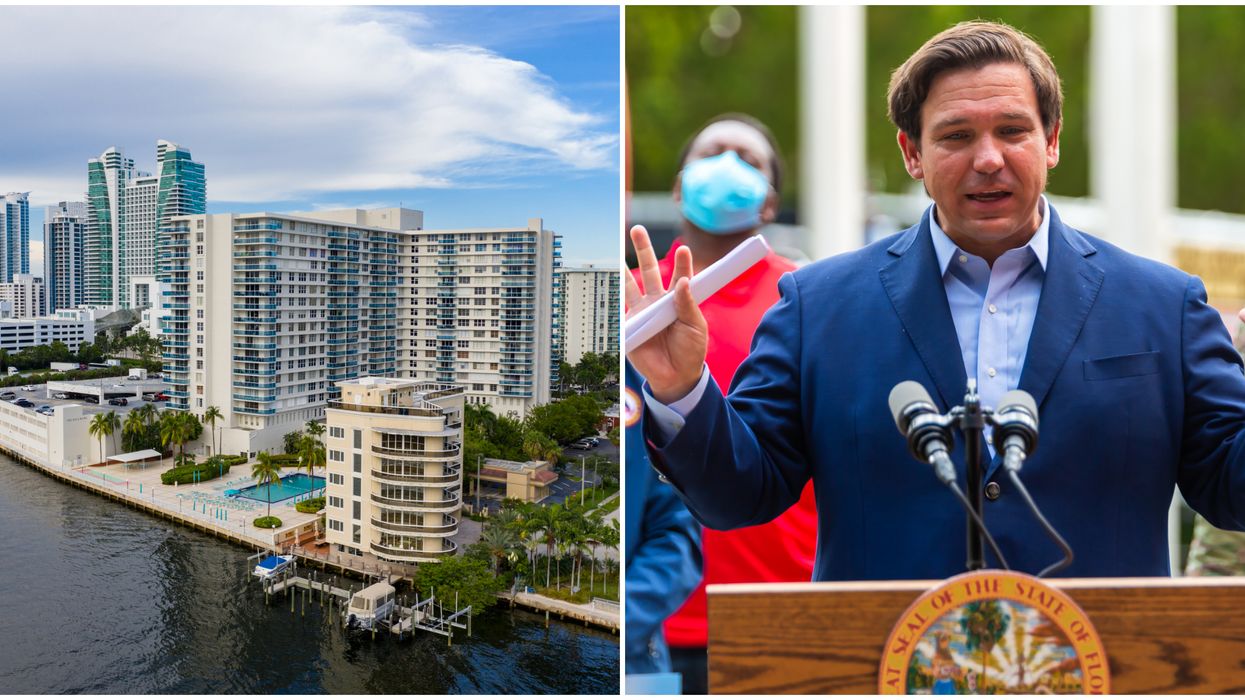 Gov. Ron DeSantis announced on Tuesday that he had extended his suspension on rent evictions in Florida. The executive order, which was expected to end on June 1, will now be offered until July 1. The moratorium will give renters time to settle with their landlords.

"I have issued an executive order extending the moratorium on evictions and foreclosures until July 1," DeSantis tweeted on Tuesday, June 2. "We are committed to getting Floridians back on their feet as we move forward with our #SafeSmartStepbyStep plan for Florida's recovery."

Some Floridians have been unable to pay their rents, many of whom have been flung into unemployment due to stay-at-home orders caused by the novel coronavirus. The moratorium states that landlords cannot evict tenants for failure to pay rent as long as the order is in place. Homeowners with mortgages are also protected from foreclosure.

With the deadline looming, evictions posed a threat for Floridians who risked being thrown out of their homes during the pandemic.

When DeSantis filed his order, some clerk of courts moved to stopped eviction filings. However, a report by the Tampa Bay Times earlier this month found that landlords were still allowed to start processes of eviction for when the order ended.

I have issued an executive order extending the moratorium on evictions and foreclosures until July 1st. We are comm… https://t.co/21aS31CWXA
— Ron DeSantis (@Ron DeSantis)1591111853.0

Some municipalities have released their own relief for renters, with the City of Miami putting nearly $2 million in funding, and Miami Beach launching its own rent relief program, according to WSVN.

The plan, which was first proposed back in April, would pay up to $1,500 directly to the landlord or utility company on behalf of the resident.

"We are potentially the first city in America that is providing rental and utility assistance programs through community development block grants that we are being given specifically to address the impact of COVID-19 in our city," Mayor Suarez said in a press briefing on April 24.

The initiative would go on to be approved on May 1.

While the extension is in place, residents can still negotiate a payment or settlement plan with their landlords. Evictions can proceed after the new date, barring another amendment.