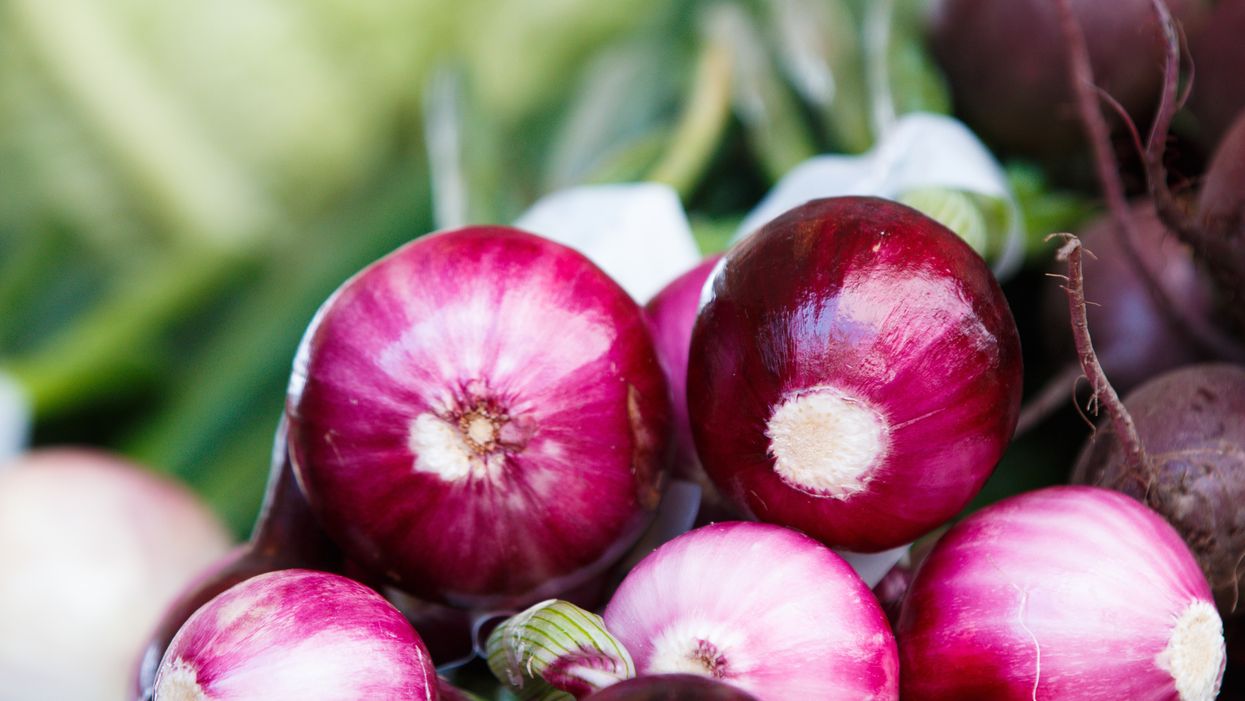 This is not good! The salmonella outbreak Canada is dealing with because of onions has affected 339 people including a three-year-old and a 100-year-old. 48 of them ended up in the hospital.

The Public Health Agency of Canada put out an update on the salmonella situation across the country related to the vegetables grown in the U.S.

It included statistics on the number of illnesses, where people got sick and more.

Since August 7, 100 new cases have been reported through an investigation into the outbreak.

That brings the total up to 339 in seven provinces now.

While no deaths have been reported, 48 people have been hospitalized because of salmonella so far.

People who have gotten sick range in age from three years old to 100 years old.

They became ill between the middle of June and late July.

With this outbreak, the majority of cases, or 54%, are female.

Those who got sick reported that they ate red onions at home, in menu items ordered at restaurants or in residential care.

It's possible that even more people in Canada got salmonella from this and the case count could go up soon.

There's a period between two and four weeks from when someone gets sick and when that's reported to public health officials.

Children five years old and younger, older adults, pregnant women and people with weakened immune systems are at a higher risk of getting seriously ill.

Most people recover after a few days and it's possible to get Salmonella but not have any symptoms.

Symptoms usually start six to 72 hours after exposure to the bacteria and include fever, chills, diarrhea, abdominal cramps, headaches, nausea and vomiting.

The Canadian Food Inspection Agency has a list of recalled products that are associated with the outbreak.

It includes raw onions and products with onions in them like salsa and prepared salads.

Right now, the Public Health Agency of Canada said that there isn't any evidence to suggest that Canadian grown onions are involved in the outbreak.

Ones imported from the U.S. are being investigated.