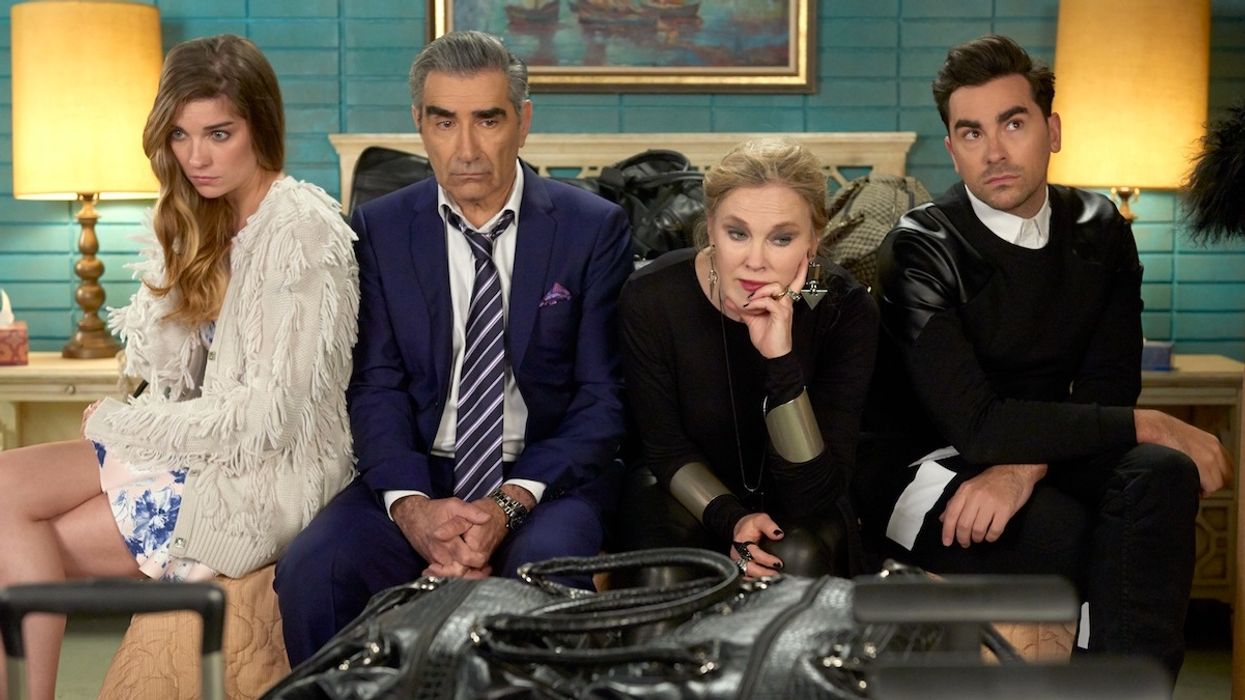 There's nothing wrong with showing off your fandom, and the official Twitter Canada account has decided to do so following Schitt's Creek's Emmy nominations by boosting the show and going full stan.

A July 28 tweet, which is now pinned on the page, reads "This is now a @SchittsCreek stan account," while also showing off the account's banner being changed to a photo of the cast in front of the famous Rosebud Motel.

The description of the account was also altered to reflect this sudden show of love for the popular Canadian sitcom, now reading "@SchittsCreek stan account," with a Canadian flag and heart emoji.

Schitt's Creek has transcended its Canadian roots and is now watched all over the world, leading to its impressive list of Emmy nominations this year.

It is nominated in 15 categories, with Eugene Levy, Daniel Levy, Catherine O'Hara, and Annie Murphy all being recognized for acting, and the show itself up for the Outstanding Comedy Series award.