That's not what the show is about! 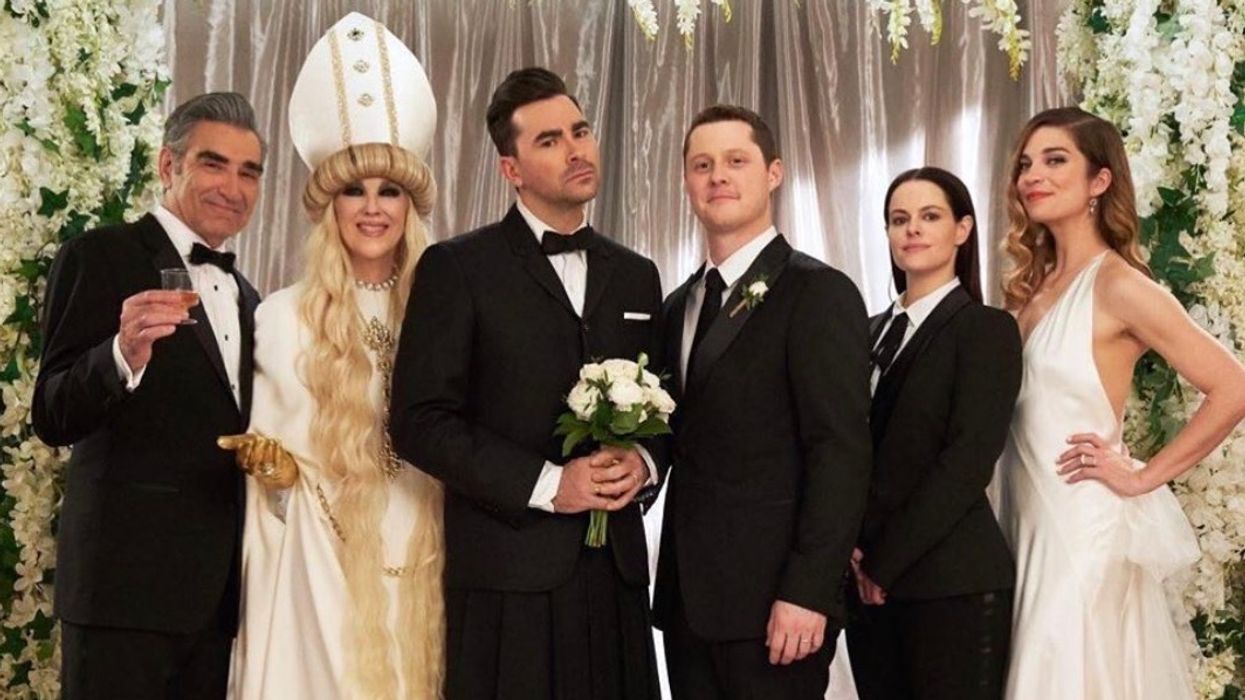 The hit Canadian comedy Schitt's Creek recently came to an end, but it is still being aired across the world, leading one of the show's stars to criticize how one country's comedy channel is promoting it.

Dan Levy expressed his frustration with Comedy Central India on Twitter after the channel tweeted a clip of the show but edited out a kiss between two men that was originally included in the scene.

He pointed out the hypocrisy of the edit, indicating that the clip had still left in a part where two women kiss.

Editor's Choice: Coolest Neighbourhoods Around The World Were Just Revealed & Montreal Made The List

This is a show about the power of inclusivity. The censorship of gay intimacy is making a harmful statement against that message.

The Emmy-winning actor and writer noted that Schitt's Creek is about the "power of inclusivity."

He added that editing the kiss out of the scene makes a "harmful statement" against the show's message of gay intimacy.

Although the original tweet from Comedy Central India was shared in March 2019, it has received a number of critical replies since being shared by Levy.

While Schitt's Creek ended after six seasons, Levy has hinted that the Rose Family could return in some capacity at some point.

However, he said there would have to be a really good reason for it.

Once again, the cast and crew of Canadian TV show Schitt’s Creek have added to their 2020-2021 awards haul.

He's showing his support for another Canadian actor, who was one of the evicted tenants.
instadanjlevy | Instagram Michael Seater

Schitt's Creek star Dan Levy is supporting a group of nine Toronto tenants who were evicted on March 12 after the City of Toronto said their apartments had “serious life safety issues."

The City was alerted to the zoning issues after a tenant complained about potentially unsafe levels of carbon monoxide in their residential units which reside over an auto-repair garage in the Junction Triangle.

There’s a reason Moira's favourite season is “awards season!” Catherine O’Hara just picked up yet another award for her role in Schitt’s Creek and she wasn’t the only one.

During Sunday night's Critics’ Choice Awards 2021, the Canadian-American took home the trophy for Best Actress in a Comedy Series for her role as the iconic Moira Rose.

Happy birthday to a Canadian icon! March 4 is Catherine O’Hara’s birthday and there’s no better time to look back at her impressive life and career.

To mark the occasion, the internet is celebrating the lady that gave us Moira Rosa from Schitt’s Creek, Delia from Beetlejuice and even Kevin’s mom in Home Alone!