As if 2020 couldn't produce any more highlights. 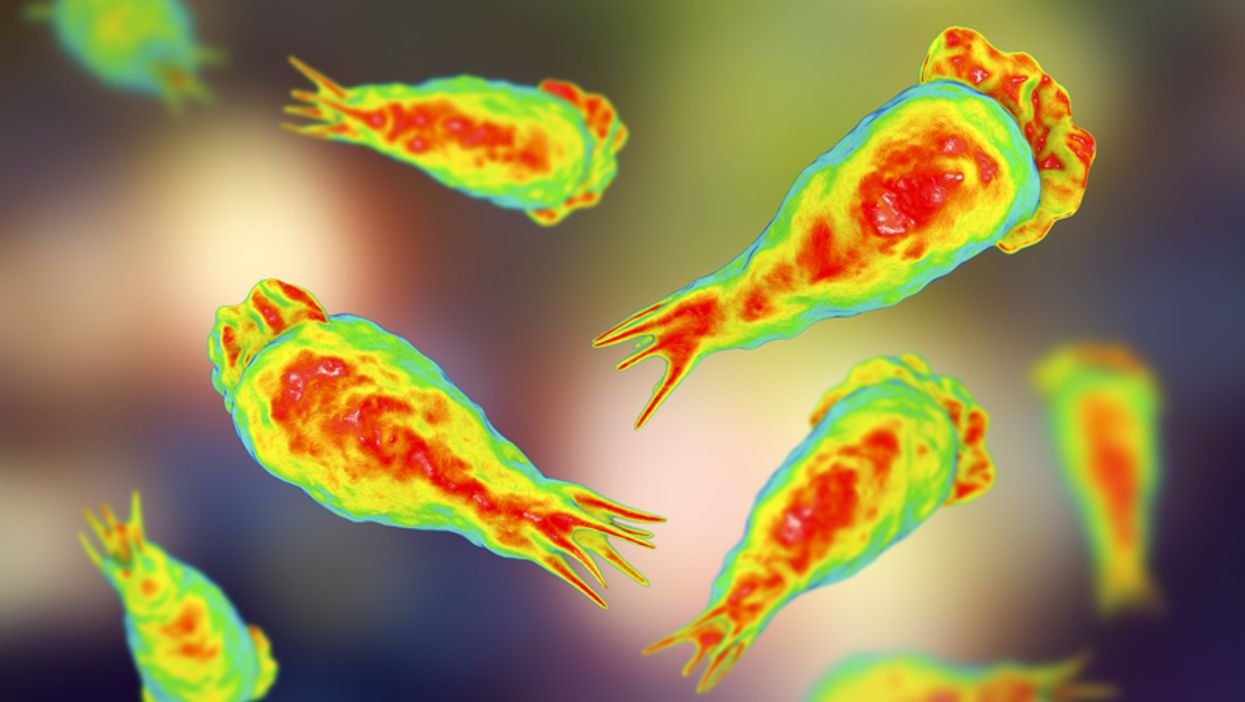 Once again, 2020 has just thrown another curveball at the Sunshine State. The brain-eating-amoeba reported in Florida is adding another woe to weary Floridians. The organism was found in the Tampa Bay area.

The Florida Department of Health issued a warning over the holiday weekend when the amoeba was discovered in Hillsborough County. They announced that so far, only one person has contracted the infection in that county.

"Naegleria fowleri" is the amoeba's official name, and it's long been a problem for Floridians.

It thrives in warm waters, and, while rare, can cause an infection called "amebic meningoencephalitis," which can destroy brain tissue and cause death.

According to the state's health department warning, there have been 37 cases of people being exposed.

This organism is usually found in lakes, rivers, ponds — anywhere that has warm freshwater. While the state is mostly amoeba-free for most of the year, the deadly organism can rear its head in the mid-to-late summer months, when temps are at their hottest.

July, especially, is a prime month for the organism to thrive, with plenty of fuel for it to grow given the warmer bodies of water.

Symptoms of the infection include headache, fever, nausea, hallucinations, seizures, and loss of balance.

This type of amoeba showing up in Florida's waters is pretty bad timing this year, with COVID-19 spreading like wildfire.

In late June, the West Nile Virus was confirmed to be present in Miami. It seems as if 2020 continues to keep residents on their toes at all times.

There are ways you can protect yourself from the brain-eating amoeba. The health department advises those to resist doing water-related activities in warm freshwater and avoid bodies of water when they're at higher temperatures with low levels. If you do have to go in, hold your nose shut.

Also don't dig up the ground while around a warm body of water.