Think about your taxes BEFORE you need to!👇💰 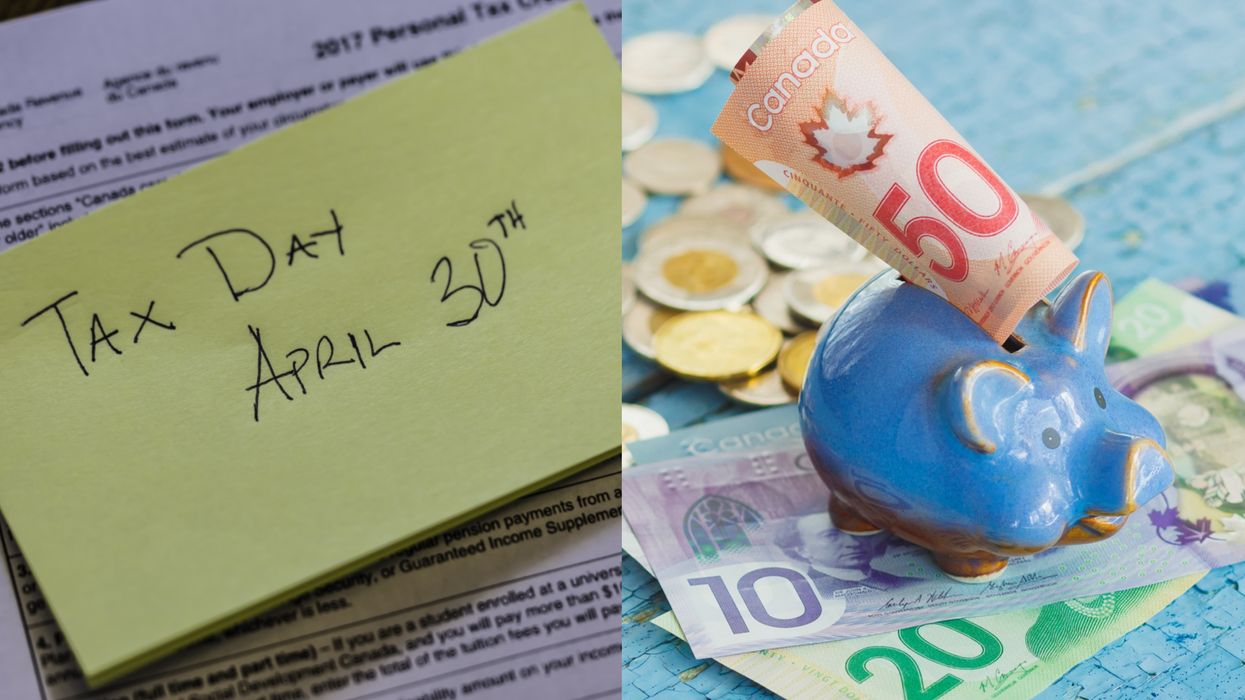 If you’re looking for tax help in Canada, we’ve got you covered! An expert has explained to Narcity what he wishes everybody knew when filing their taxes and you’ve probably never even thought about it.

Gerry Vittoratos, a national tax specialist at UFile, chatted with Narcity and revealed that it’s super important to be mindful of tax changes when they’re initially announced.

Most [tax changes] are announced when the budget comes out and are effective immediately. Gerry Vittoratos

He explained that every year, upcoming tax changes are announced in the federal budget, rather than ahead of the tax filing season.

Vittoratos said that most of these changes are effective immediately, but many people pay no attention to them until a lot later.

“Most people don’t get around to thinking about their taxes until the following year when they need to file, and by that time, it’s too late to benefit from the announced changes,” he said.

Instead, he suggests Canadians pay close attention to any updates related to tax announced during the federal budget, so they can look for possible ways they could benefit from them.

While it’s not appealing to think about your taxes for any longer than you have to — this advice could actually save you money and confusion come filing season!

If you’re feeling overwhelmed or confused ahead of what’s expected to be an “incredibly complicated” tax season, don’t worry too much.

Vittoratos told Narcity that it’s not the end of the world if you accidentally mess up when filing your taxes, although you may end up owing the government money with additional interest.