Shaving lives, one 'stache at a time. 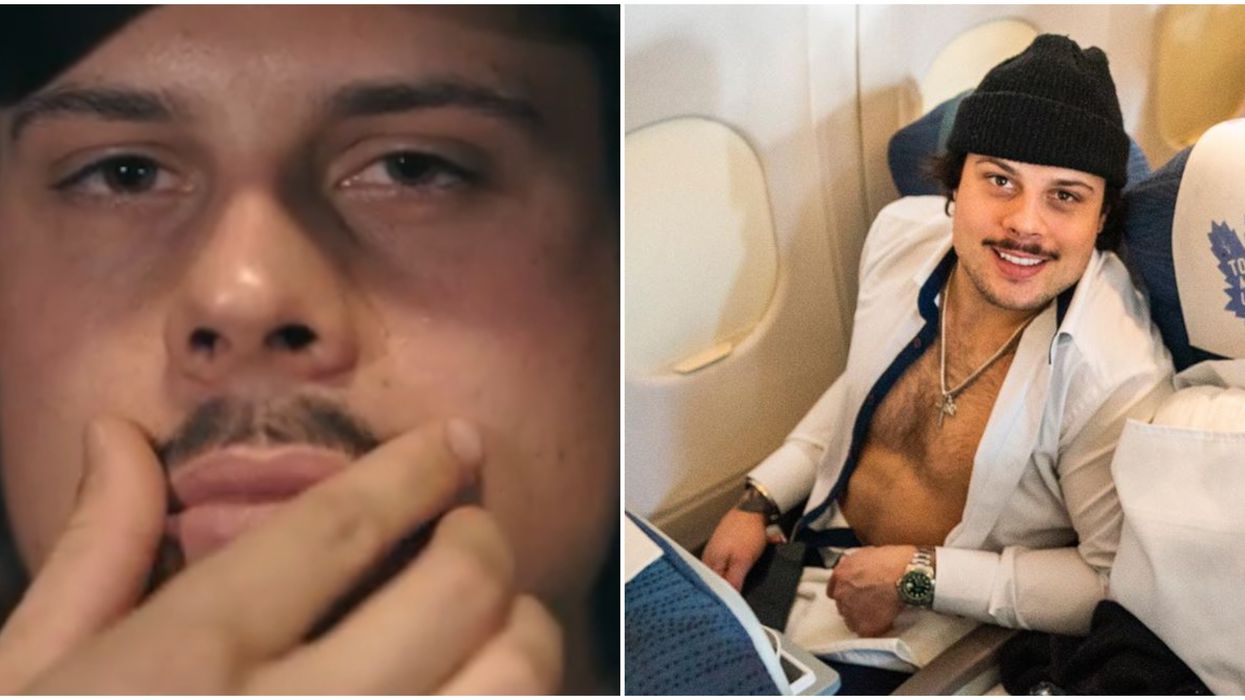 Shave the date! If you’ve never been a fan of Auston Matthews' moustache then you’re in luck. The Leafs star has promised to shave his fuzzy upper lip, but only if it’s for a good cause.

“Some of you love it, most of you hate it. And now, the fate of my moustache is in your hands,” Matthews shared in a video on Instagram.

The player says he will commit to shaving so long as he can raise $134,000 for Movember by the end of the month.

The video goes on to show Matthews reading internet comments about his famous facial hair.

“Auston Matthews gets home after a long day of work and hangs that moustache up on his coat rack,” one comment reads.

Upon hearing the news, fans were torn, expressing their thoughts in the comments section of the video.

Some claim he’d raise more money if he promised to never shave. Other fans would be happy to see it go, convinced the stache has brought bad luck to the team.

Even Justin Bieber’s father Jeremy hopped in the comments to share his thoughts. “You shave your duster and I will grow mine,” he promised.

Whether you love it or hate it, the fate of Matthews' moustache lies in your hands now.

This Toronto Event Has A Hidden Room Of 3,000 Lights That React To Your Heartbeat