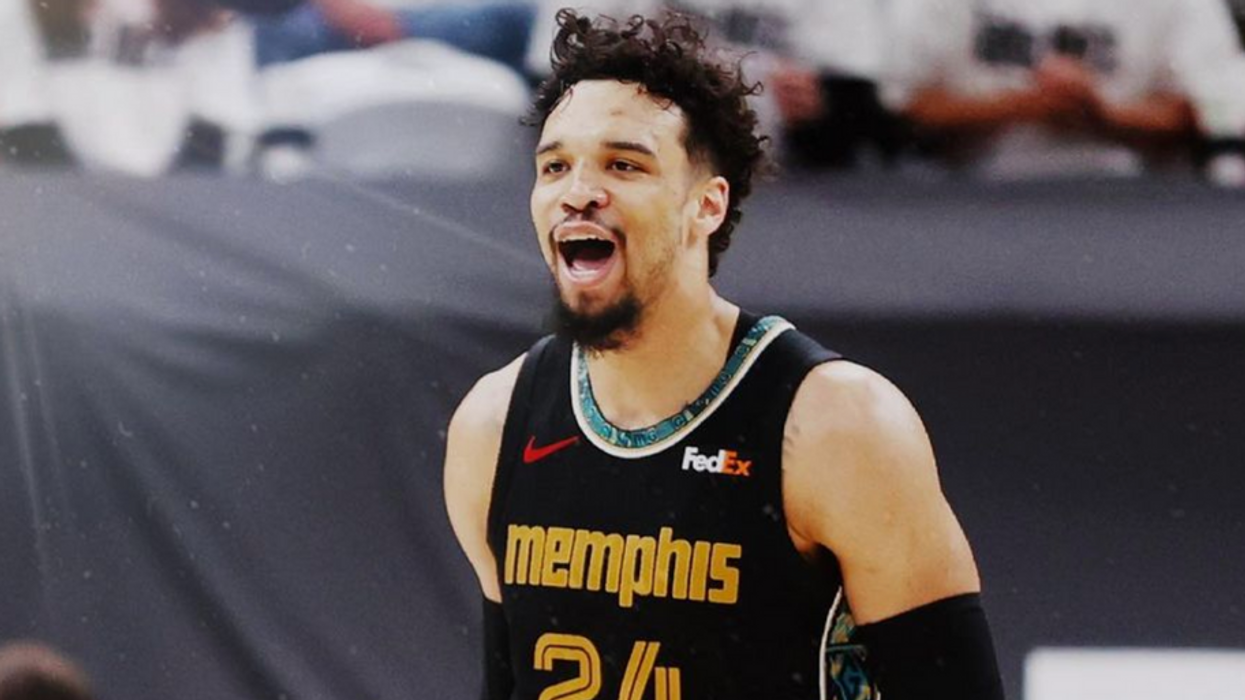 The 2021 NBA playoffs have begun and a young player from Ontario is already making a name for himself as a talented rising star.

The Memphis Grizzlies took the win on Sunday in Game 1 of their playoff series against the Utah Jazz, thanks to a stunning performance by 25-year-old Dillon Brooks, who hails from Mississauga.

Brooks now holds the Memphis Grizzlies' record for most points scored in a playoff debut after putting up 31 points, seven rebounds, two assists, two steals, and two blocks throughout the game.

Grizzlies head coach Taylor Jenkins told NBA.com that Brooks has the "ultimate heart of a competitor" and that he's "so proud of him."

Utah's Mike Conley told ESPN, "Man, Dillon obviously plays with a lot of passion. That's the word I use. You either like it or you don't. When you're his teammate, you love it. When you play against him, you hate it. But he was unreal tonight."

Former player and Inside the NBA analyst Charles Barkley was in disbelief when he learned that Brooks was not from the U.S. — he asked Brooks about his nationality in an interview, to which the player replied "No, no, I'm from Canada, I'm from up north," smiling at the question.