The Raptors have been in Florida for a while. 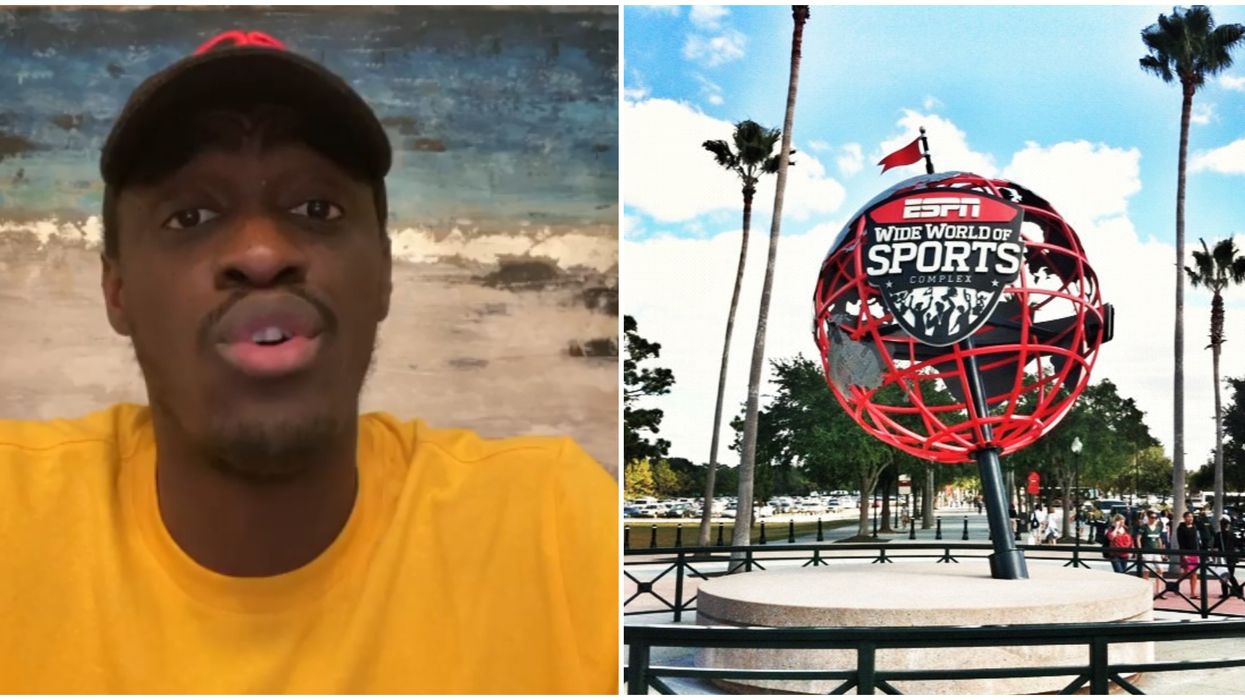 Despite Florida's COVID-19 spike, Toronto Raptors star Pascal Siakam thinks he and the team are safe there since they're following NBA protocols.

The NBA had chosen the state before Florida's COVID-19 cases had seen a terrifying increase in the past few weeks. Siakam says the spike scares him but insists he feels safe at the team's camp.

The Raptors flew to the state about a week ago to get ready for July 30 as the season starts.

Florida currently has over 178,000 cases of COVID, according to The New York Times. It recorded 10,000 new infections in just one day earlier this week.

As for the Toronto Blue Jays, they've been granted permission to head back to the 6ix after having shut down their training camp in Dunedin, Fla. due to an outbreak.